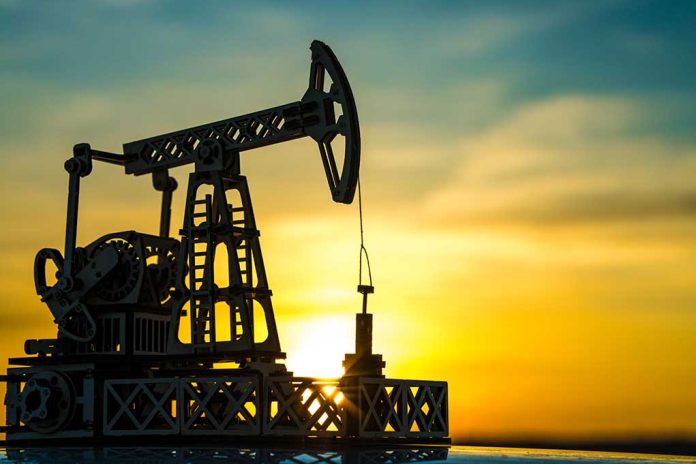 (USNewsMag.com) – For months, officials have been calling on OPEC nations to increase the supply of crude oil. The nations largely refused to keep the supply on pace with demand, even as gas prices soared around the world. An aide to President Joe Biden recently appeared on a Sunday news show to discuss the situation.

During an interview with CBS News’ “Face the Nation” on July 18, Amos Hochstein accompanied the president on his trip to the Middle East and said it encouraged him. He explained Saudi Arabia and the other countries belonging to the Gulf Cooperation Council (GCC) have spare capacity to increase oil production to help further ease high fuel costs.

Gas prices surged over the last year when the average price across the country went beyond $5 per gallon for regular at one point for the first time. In recent weeks it’s dropped significantly. As of July 12, AAA reports the number dropped to $4.495. In some states, the price is even lower, for example, Alabama residents are paying $4.068.

Hochstein and other administration officials who hit the Sunday circuit believe prices will continue to fall at the pump. Although that’s good news, $4 per gallon is still far beyond what Americans are used to paying when they fuel up. In 2019, before the pandemic, the average price was $2.60 per gallon. Will it ever drop that low again?