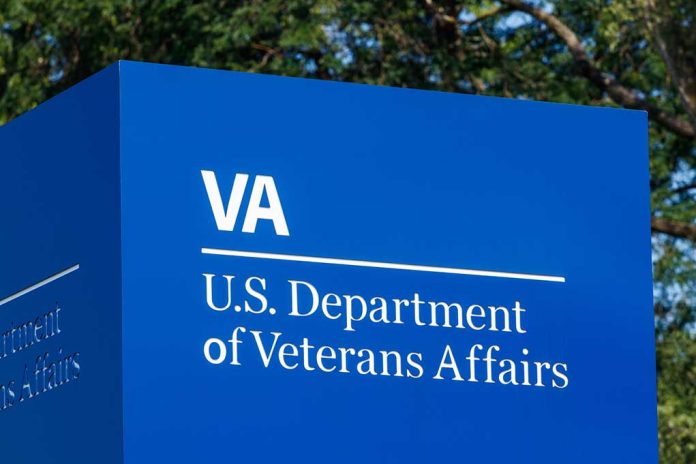 Experts Are Skeptical of VA Data on Suicides

(USNewsMag.com) – Veteran suicide has been an issue for decades. However, it has increased notably since the Afghanistan and Iraq Wars began in the early 2000s. There’s now a question about whether the latest data is accurate.

On September 19, the Department of Veterans Affairs (VA) issued its annual National Veteran Suicide Prevention report. According to the data, the number of former service members who took their own lives dropped to 16.8 per day, a 9.7% decrease since 2018. It found 6,146 vets decided to end their lives in 2020. However, the agency is facing accusations it undercounted the number.

The suicide rate for veterans dropped for a 2nd year in a row. More detail in the report: https://t.co/GdfWbuqgrK 2/5

The America’s Warrior Partnership recently accused the VA of undercounting veterans’ suicides by not classifying some deaths as such. “Operation Deep Dive” alleges the agency is counting some of the deaths as having occurred from unknown or accidental causes. The interim report believes the actual suicide rate is 2.4 times greater than what the federal government is reporting. The VA has not responded to the accusations.

VA Secretary Denis McDonough released a statement addressing the public health issue saying, “One veteran suicide is one too many,” and promised the agency “will continue to work with our federal, state, local and private partners” to save veterans’ lives.