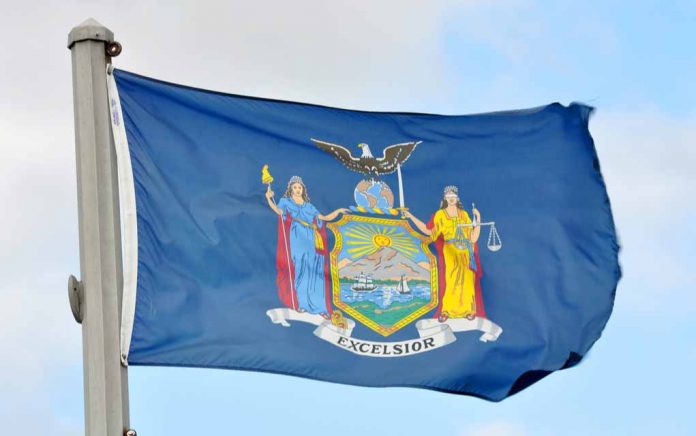 On August 10, Cuomo held a press conference, announcing his intention to resign on August 24. The governor again denied the allegations against him, saying he thinks they were politically motivated. However, he said he was going to step aside so the government could get back to work for the people.

The accusations against Cuomo are quite alarming. Women have said he made comments that made them feel uncomfortable and touched them inappropriately without consent. A state trooper assigned to his detail accused him of harassment, so has a doctor who once gave him a COVID-19 test on live TV. Cuomo’s former executive assistant, Brittany Commisso, has filed a criminal complaint alleging he “broke the law” and needs to face accountability. The Albany County Sheriff’s Office is investigating those allegations.