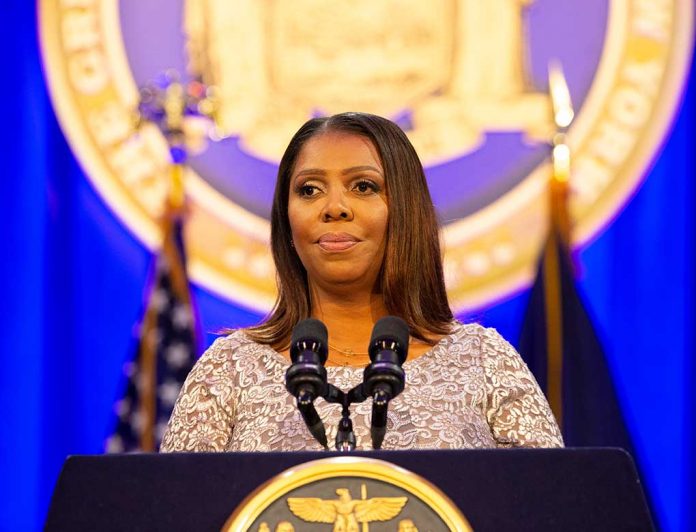 (USNewsMag.com) – The hits just keep coming for New York Governor Andrew Cuomo (D). First, he was under fire for his handling of the COVID-19 crisis involving nursing homes. As if that wasn’t bad enough, over the last several months, multiple women have come forward accusing Cuomo of sexual harassment in the workplace. While he tried to downplay the allegations as him being “misunderstood” or even friendly, a recent report from the attorney general’s office shows it was anything but.

The Office of the Attorney General released its damning report on August 3. Outlined in the 165-page document are the testimonies of 11 alleged victims, including Lindsey Boylan, the first to sound the alarm on the governor’s actions. Each section details the accusations against Cuomo — and they’re horrifying, to say the least. Unwanted touching, sexually explicit questions and comments, and coercion are among the chief complaints. Reading through, it’s easy to see how his actions escalated as time went on.

The investigation concluded that Cuomo did indeed violate the sanctity of his position. According to the report, “ … we have reached the conclusion that the Governor sexually harassed a number of State employees through unwelcome and unwanted touching, as well as by making numerous offensive and sexually suggestive comments.”

Resign or Be Impeached

Despite all of this, Cuomo maintains his innocence. He even issued a press release and video following the report’s publication. The governor adamantly refuses to resign despite calls to do so from top Democrats Chuck Schumer (NY) and President Joe Biden.

Should he not resign, Cuomo faces likely impeachment — and many are calling for this action.

Governor Cuomo's conduct, as outlined in AG James' report released today, is abusive, unlawful, and unbecoming of his office and his responsibilities to the people of New York. He must resign. If he does not, the New York State Assembly must begin impeachment proceedings. pic.twitter.com/gA9KHbIhyk

A mix of lawmakers — 86 out of the total 150 — in the New York Assembly support the efforts. They’re calling for a return from recess to get the process underway, though it can take a minimum of a month to approve articles of impeachment. With so much support, conviction is likely.

The Office of the Attorney General for the state may have declined to refer the case for prosecution, but the governor is far from in the clear. A criminal complaint lodged with the Albany County Sheriff’s Department could also result in charges; there are ongoing investigations in local areas including Westchester, Nassau, Oswego and Manhattan. We’ll keep you posted on any significant developments in the case.