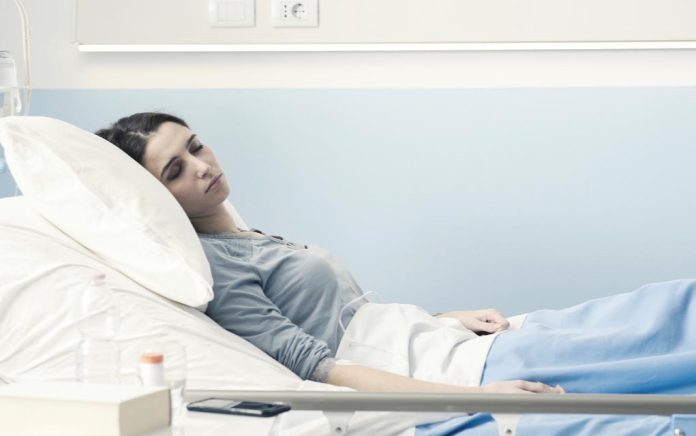 (USNewsMag.com) – When a patient is under the care of a nurse, there is a level of trust that exists between the two. Patients and their families believe that medical professionals are only there to help. Sadly, that was not the case at an Arizona healthcare facility, and now a former nurse will spend a long time in prison.

A former nurse who police said raped and impregnated an incapacitated woman at a long-term care facility in Arizona will serve 10 years in prison. He will also have to register as a sex offender and will serve lifetime probation. https://t.co/BrwmJHB1Dx

On December 2, Superior Court Judge Margaret LaBianca sentenced Nathan Sutherland to 10 years in prison and lifetime probation for sexually assaulting a patient. He raped a 29-year-old woman, incapacitated due to a brain disorder that caused cognitive impairments and loss of function of her limbs. In 2018, an employee at Hacienda Healthcare, where the victim resided for 26 years, was changing the woman’s clothes when it was obvious the woman was giving birth. Nobody had any idea she was pregnant.

Sutherland’s DNA matched a sample taken from the child. At court, he spoke to the victim and her family, saying he was sorry for what he did, and he didn’t realize he was “capable of such an evil and disturbing act.”

The child now lives with the victim’s mother. The family also sued the healthcare facility, arguing the staff missed the signs of her pregnancy, including missed menstrual cycles and noticeable weight gain. A judge approved a $15 million lawsuit against one of the victim’s doctors and the state of Arizona settled another suit for $7.5 million.

Do you think the sentence is long enough?