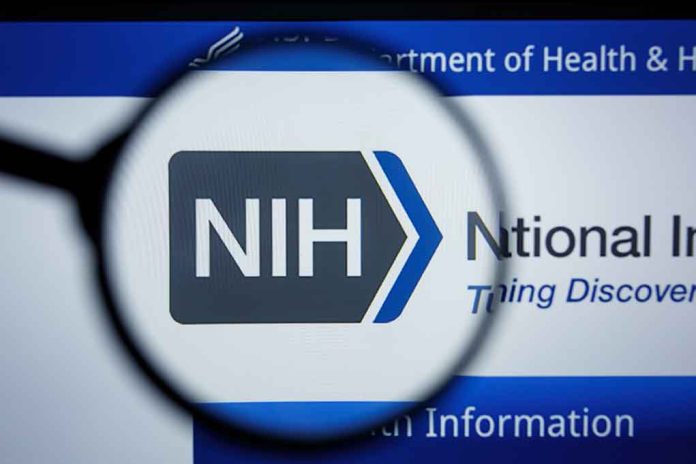 (USNewsMag.com) – Research organization, EcoHealth Alliance, is heavily involved with the Wuhan Institute of Virology in China. The lab has come under increased scrutiny since the start of the COVID-19 pandemic because of the possibility the virus was created at the facility. Recently, the US National Institutes of Health (NIH) notified Congress EcoHealth failed to comply with government regulations.

On January 6, NIH sent a letter to EcoHealth’s Peter Daszak and Aleksei Chmura, informing them they were in violation of several terms and conditions of government grants they’ve received. The health agency accused the organization of failing to comply with eight of the grant’s terms, including failure to provide the “procedures for directing and monitoring the research effort.” Republicans on the House Oversight Committee made the letter public.

This isn’t the first time EcoHealth has come under fire for not complying with its grant parameters.

In October, NIH accused the researchers of not reporting its findings promptly. Project Veritas also recently revealed the Department of Defense rejected funds to EcoHealth over an accusation the organization didn’t mention possible gain-of-function research. That’s when scientists alter animal DNA which some believe could lead to the creation of a virus.

EcoHealth has not responded to the allegations.