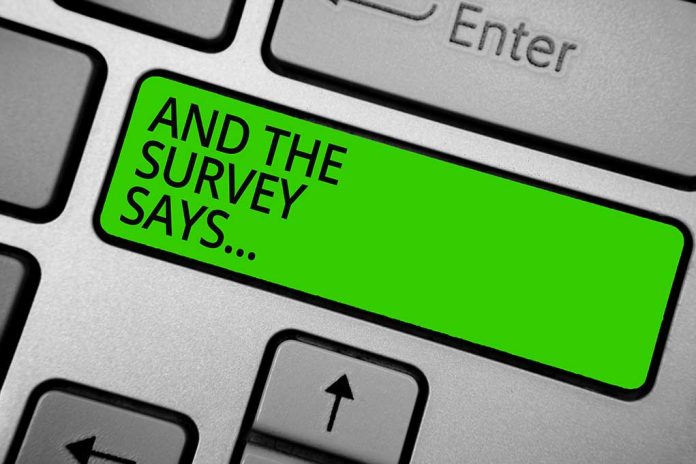 (USNewsMag.com) – Social media has been good for a lot of things. It has allowed people to connect with family and friends, created jobs and even helped find missing people. It’s also given rise to ‘cancel culture’ and Americans are sick and tired of that facet.

Recently, comedian Dave Chapelle faced backlash after he discussed his ongoing battle with the transgender community during his Netflix special. He explained when he was younger, he said some stupid things and since then, the community has maintained he’s transphobic. Leftists were furious that he spoke out and called for him to be canceled. In the wake of the controversy, a new Hill-HarrisX poll reveals the majority of Americans are fed up with the woke mob.

The poll found 71% of respondents think ‘cancel culture’ has gone too far. That percentage includes 76% of Republicans, 70% of Democrats and 68% of Independents.

Chapelle is not the only celebrity to face backlash recently. Earlier this year, Disney fired Gina Carano over tweets. The Left is in the midst of trying to cancel Green Bay Packers Quarterback Aaron Rodgers because he didn’t get the COVID-19 vaccine. And those are only a couple of celebrities; average Americans aren’t safe from the mobs either. An individual could say one innocent thing or make one silly comment on social media and lose their job over it.

Do you think ‘cancel culture’ has gone too far?