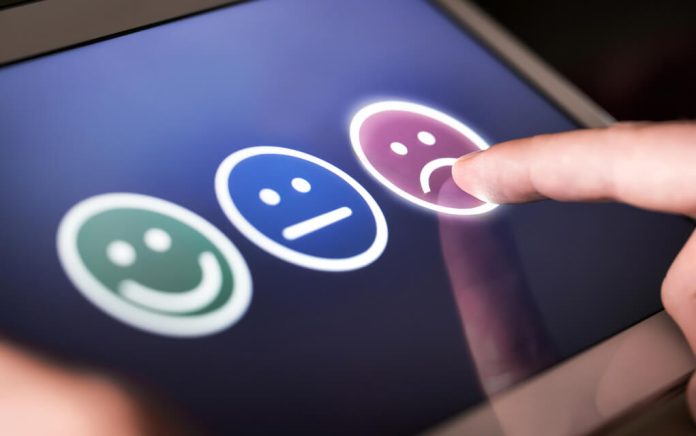 (USNewsMag.com) – President Joe Biden has faced crisis after crisis since he took office in January. The American people have noticed, and they’re not happy.

According to an NBC News survey, 71% of respondents said they don’t believe the country is going in the right direction. It revealed 70% of Independents and 93% of Republicans surveyed aren’t pleased with the country’s direction. Although a majority of Democrats say they’re happy, 48% aren’t. That’s a pretty significant number, considering they control both Congress and the White House.

We have a brand new NBC News poll out this morning that's filled with tough news for Democrats.

The country is headed —
In the right direction: 22
On wrong track: 71

The news also comes a year out from the 2022 midterm elections. Republicans are hoping to regain control of both the House and Senate. Historically, the party in power loses seats in the midterms, but Democrats can’t afford to lose many. Conservatives only need to net one seat in the Senate and five in the House to oust Liberals from power. If the American people continue to express dissatisfaction, it could spell good news for the GOP.