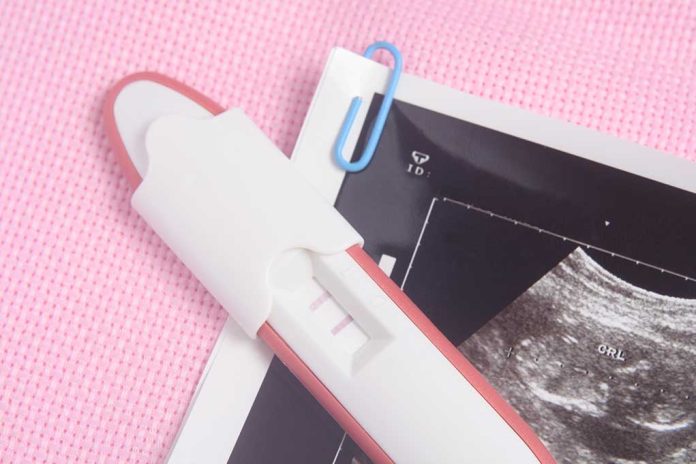 (USNewsMag.com) – In the US, the debate over whether abortions should remain legal has been raging for years. When the Supreme Court reversed federal protections for the procedure, the debate grew louder. America isn’t the only country discussing the issue.

On Monday, September 12, Hungary’s conservative government issued a decree requiring doctors to force women to listen to the heartbeat of the fetus before undergoing the procedure. The regulation went into effect on September 15, three days after it was signed.

The Associated Press reported the Interior Industry issued a statement after the signing explaining roughly “two-thirds of Hungarians” believe a child’s life begins when the heartbeat is heard for the first time. The new equipment allows doctors to detect the heartbeat sooner, which will allow “more comprehensive information for pregnant women” so they’re better equipped to make decisions.

According to the Ministry of Interior, #research shows that nearly two-thirds of #Hungarians associate the beginning of a child’s #life with the first #Heartbeat https://t.co/1Ts5G8OWU8

In America, the law that eventually led to the overturning of Roe was related to fetal heartbeats, as well. Mississippi passed a law that banned abortions after throbbing sound was first detected, and the Supreme Court upheld it. Several other states have followed suit. Additionally, 27 states require abortion providers to perform an ultrasound before the procedure and describe the image to the patients.

Do you think other countries that allow abortions should follow Hungary’s lead?