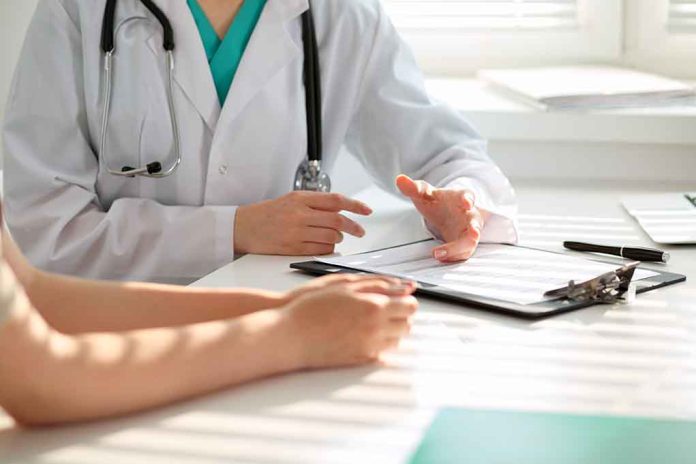 (USNewsMag.com) – Many people found themselves talking about alopecia, a disorder that causes sudden hair loss, in the wake of Will Smith’s assault on Chris Rock at the Oscars. The actor became angry with the comedian who made a joke about Jada Pinkett-Smith’s shaved head. The actress suffers from the disorder. Now, Alopecia is back in the news, but this time for a good reason.

On Tuesday, the Food and Drug Administration announced it approved Olumiant (baricitinib) oral tablets to treat people with severe alopecia. This is the first time the agency has approved a drug that treats the whole body rather than a targeted area.

In the press release, FDA Division of Dermatology and Dentistry Director Dr. Kendall Marcus said, “access to safe and effective treatment” is critical for those who suffer from the disorder. She explained the approval of the new drug will “help fulfill a significant unmet need for patients” with severe alopecia.

Today, we approved oral tablets to treat adult patients with severe alopecia areata, a disorder that often appears as patchy baldness and affects more than 300,000 people in the U.S. each year. https://t.co/POFOIvvul8 pic.twitter.com/0IrZPGfxQG

Alopecia is an autoimmune disorder that causes the body to attack hair follicles. The new medicine, a Janus kinase (JAK) inhibitor, will work to block the activity of a specific family of enzymes and interfere in the pathway that causes inflammation. Two random studies with people who had more than 50% hair loss measured the effectiveness of the drug. Many of the patients achieved 80% hair coverage in 36 weeks.