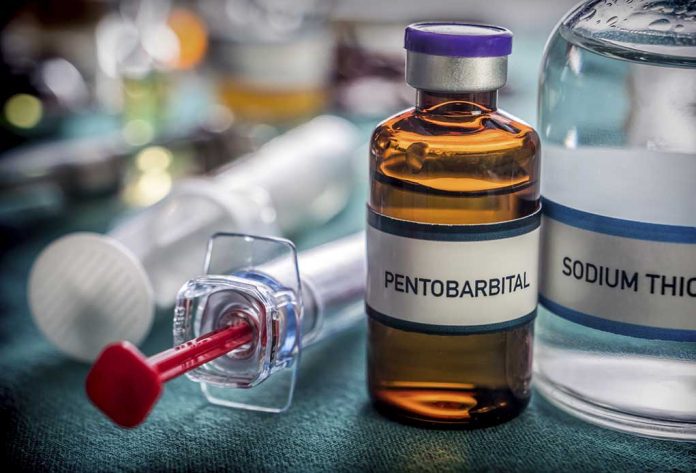 (USNewsMag.com) – In 1994, Ernest Johnson entered Casey’s General Store in Columbia, Missouri, armed with a gun borrowed from his girlfriend’s son. Johnson was on a mission to rob the store for drug money. He ended up murdering 46-year-old Mary Bratcher, 58-year-old Fred Jones, and 57-year-old Mabel Scruggs during the incident. The state of Missouri executed Johnson for his crimes on October 5, raising a firestorm of debate.

Pope Francis and two members of Congress have asked Missouri's governor to stop the scheduled execution on Tuesday of Ernest Johnson, a 61-year-old man, saying he should be spared because he is intellectually disabled. https://t.co/uB4yLiVwkG

Johnson’s death sentence was controversial from the moment a judge first handed it down. Although the man viciously murdered three people, racial justice activists, Pope Francis, and a handful of lawmakers sought to convince the state to let him live.

Johnson’s attorney accuses the court of violating Johnson’s 8th Amendment rights, as he suffered from fetal alcohol syndrome. He also lost roughly a fifth of his brain tissue after an operation to remove a brain tumor in 2005.

Authorities pronounced Johnson dead at 6:11 p.m. Four relatives of the victims were present to witness the execution. Before passing away, Johnson thanked those who had prayed for him and said he was sorry for his crimes.