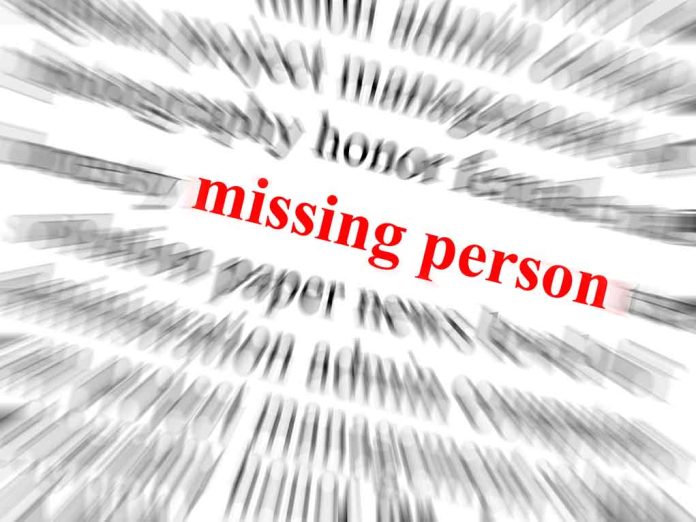 (USNewsMag.com) – Georgia police began frantically searching for 20-month-old Quinton Simon on October 5, after his mother claimed he was missing from his bed. The Chatham County Police Department used both air and ground support to aid in their search. Law enforcement officials have finally found the little boy, but the story doesn’t have a happy ending.

On November 18, police found the bones of a small child in a Savannah landfill. The FBI’s Atlanta Field office announced on Monday, November 28, that the remains were Simon’s. According to a statement posted on the federal agency’s Twitter account, the FBI Laboratory Division tested the bones for DNA and confirmed that they belong to the little boy.

#FBI Atlanta has confirmed through DNA analysis that the bones found in the Superior Landfill are those of missing 20-month-old Quinton Simon. @ChathamCountyPD pic.twitter.com/GxsYnQ3ukX

Chatham County law enforcement has already arrested 22-year-old Leilani Simon, the toddler’s mother. She is being charged with concealing the death of a person, malice murder, and other charges.

For 30 days, law enforcement searched through the landfill. Fox News reported the police looked through 1.2 million pounds of garbage, describing the search as “grueling and hazardous.”

Leilani Simon’s mother, Billie Howell, told WTOC that her daughter is currently on suicide watch at the Chatham County Detention Center. Her next court hearing is set for January 11.