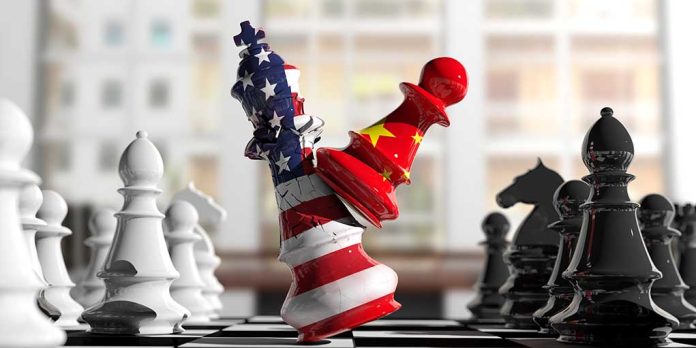 (USNewsMag.com) – China has drastically expanded its influence in South America over the last two decades. Its Belt and Road Initiative has helped the communist country undercut the US in areas of trade and growth. A military commander is now expressing concern about what’s happening.

On July 20, US Southern Command Commander General Laura Richardson spoke at the Aspen Security Forum in Colorado. Fox News reported that she brought up all of the Chinese-owned businesses along the Panama Canal and said although they look like civilian companies, they “could be for dual use,” allowing them to “be quickly changed over to a military capability” if needed. The SOUTHCOM leader said she thinks the US “should be concerned.”

US 'should be concerned' by Chinese influence in Latin America: military commander https://t.co/oU1I8Ut6t8

Richardson criticized the way the US has failed to take care of the countries in its own backyard, instead focusing its attention on the West and East. She called it “South blindness,” and warned it’s a “very, very important region” the country can’t afford to ignore. The commander pointed out that America’s adversaries are taking advantage of Latin America every day.

In April, the Council on Foreign Relations revealed China has surpassed the US as Latin America’s largest trading partner. The communist nation has also made investments in the region’s infrastructure, and energy, and expanded its culture, diplomatic, and military presence.

Are you concerned about China’s influence in South America?