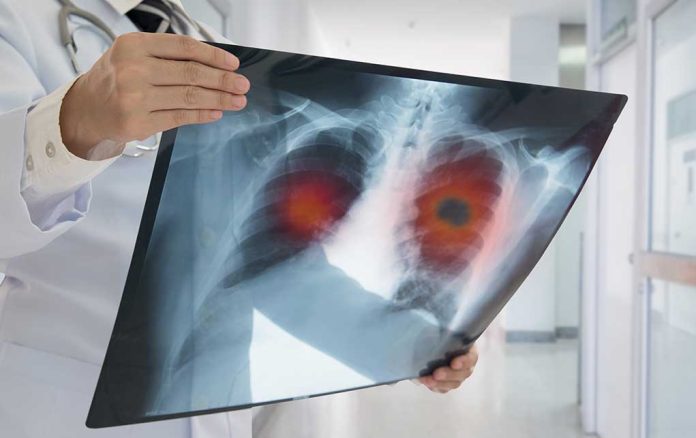 (USNewsMag.com) – Plastic waste is one of the biggest environmental threats around the world. Scientists have found microplastics, tiny pieces of plastic, in air, food, water, human blood, and now — the lungs of living people.

A recent study conducted by England’s Hull York Medical School found microplastics deep in the lungs of people who were undergoing surgery. Scientists took samples from 13 patients and found the small particles of plastic in 11 cases. In March, researchers in another study found plastics in the bloodstreams of humans, showing the small pieces can travel to different parts of the body.

“Microplastic pollution has been discovered lodged deep in the lungs of living people for the first time. The particles were found in almost all the samples analysed.” https://t.co/Hub3Rik3KU

Researchers were able to identify 12 types of microplastics, commonly found in clothing, bottles, packaging, and other things. Polypropylene was the most common type of plastic found. Previously, a Brazilian study had discovered plastic particles in 13 of 20 patients who’d died.