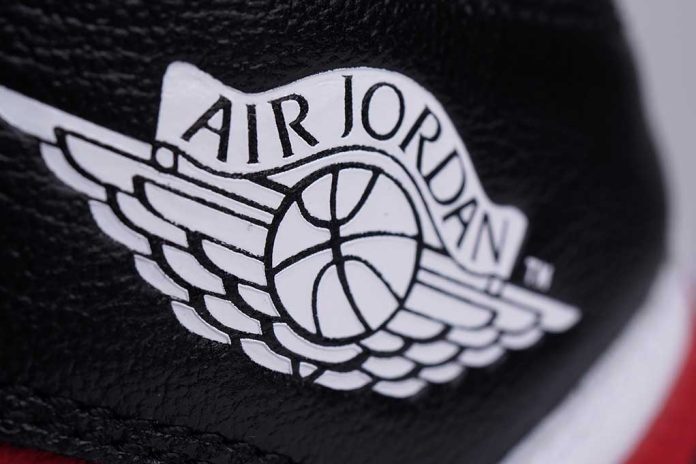 (USNewsMag.com) – Retired NBA player (and ex-MLB player) Michael Jordan is the highest-paid athlete of all time. He’s also one of the most popular; fans often refer to him as the GOAT, or greatest of all time. It might come as no surprise that when a pair of his sneakers were auctioned off, they netted a huge sum of money — just how much money was shocking.

On October 24, Jordan’s shoes were sold at the Sotheby’s auction for $1.472 million. He wore the “Nike Air Ships,” as a Chicago Bull while playing the fifth game of his 1984 rookie season. The Denver Nuggets beat the Bulls 129-113, but that didn’t matter at all. After the game was over, Jordan signed the shoes and gifted them to Nuggets’ ballboy TJ Lewis, who has kept them for 37 years.

A pair of Nikes worn by NBA legend Michael Jordan sold for $1.47 million this weekend — setting a record for sneakers bought at an auction.
https://t.co/IZWucDHHr2 via @LOJSports

The buyer, Nick Fiorella, is reportedly a high-end sports collector. According to Brahm Wachter, who heads up Sotheby’s Streetwear and Modern Collectables, the shoes aren’t just a pair of shoes worn by the former NBA player; they also “hold a special place in the hearts of sneakerheads as the precursor to the Air Jordan 1,” the basketball player’s popular sneaker line.

Jordan spent 15 years in the NBA. He was an 11-time All-NBA selection, 14-time All-Star, 5-time NBA MVP, 10-time scoring champ, and 6-time NBA Finals champion. The season he wore the shoes in question, he was also the 1984-85 Rookie of the Year. Jordan’s sneakers are the second most expensive pair of shoes ever sold. The first was Kanye West’s Yeezy 1 prototypes which sold for $1.8 million in April.