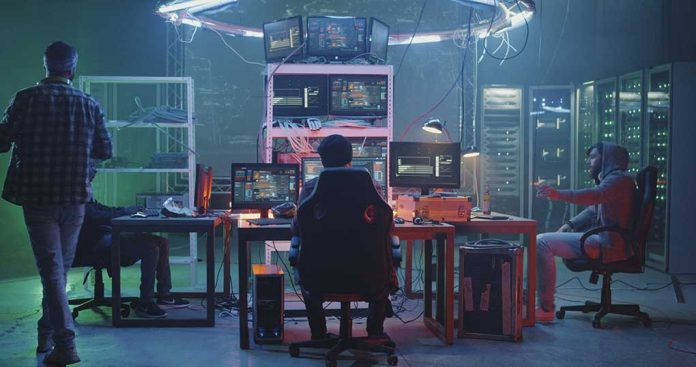 (USNewsMag.com) – The US government has become increasingly concerned about cyberattacks over recent years. Hackers have hit a number of industries including supply chains. For example, the Colonial Pipeline attack earlier this year caused widespread panic and gas shortages. A new report by a security company has led to even more concerns.

On November 7, Palo Alto Networks, a cybersecurity firm published a report about international hackers. With the help of the National Security Agency (NSA), the security experts found cybercriminals have breached the defenses of nine key industries recently, including defense, health care, energy and technology. At least one of the attacks was carried out on an American firm, but there’s no public information available.

Ryan Olson, an executive with the cybersecurity firm, revealed the hackers stole passwords from key organizations in an attempt to maintain access to the networks for the long term. In an interview with CNN, he explained the nine victims are just the “tip of the spear.”

Although the US government isn’t giving any information about the cyberattacks, Palo Alto Networks revealed tactics the hackers are using resemble those of a suspected Chinese hacker’s group. The news comes as the FBI and other intel officials warn about the increased threat China’s espionage and counterintelligence activities pose to America.

President Joe Biden’s administration has not responded to the report.