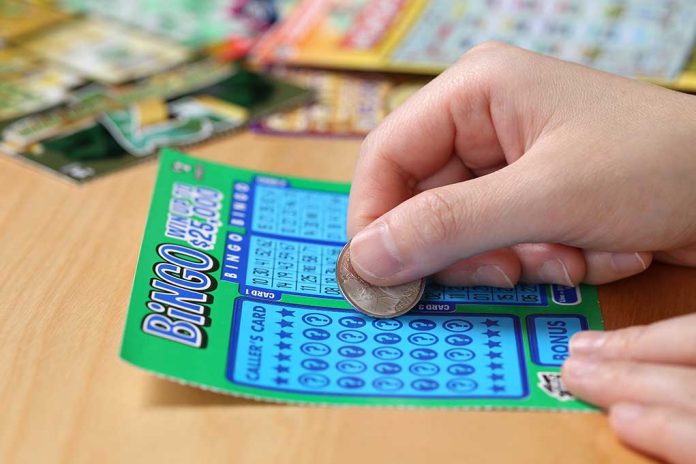 (USNewsMag.com) – Winning the lottery once is considered lucky. Winning it twice is incredible. A Virginia man is part of the second group.

At the beginning of December, Alvin Copeland won $1 million playing the Virginia lottery. His win comes almost 20 years after he won $100,000 in the state. In both games, he managed to match all five numbers to win the jackpots. He purchased his most recent winning ticket at a 7-Eleven.

Copeland had the option of taking a one-time cash payment of $1 million or $1,000 every week for the rest of his life.

Copeland wasn’t the only Virginia man to get lucky twice in 2021.

In August, Michael Worsham of Chesapeake purchased a scratch-off ticket at 7-Eleven and won $1 million. He told lottery officials he thought he’d won $100, but then realized it was actually $1 million.

The big win came just seven years after he won another big jackpot. That time, he won $2.5 million. Worsham decided to take a one-time payout of $657,030 before taxes this time around. He said he planned to invest the money and use it for his children.

It looks like sometimes lightning really does strike twice in the same place.