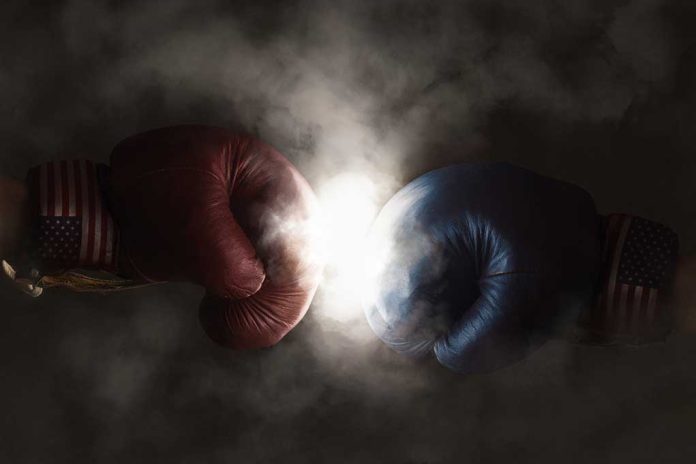 US Territory of Guam Elects First Republican in 30 Years

(USNewsMag.com) – The midterm elections have come and gone. It looks like the Republican Party will take control of the House. And even though there wasn’t a red wave like the GOP wanted, they did score some major wins.

Guam has not elected a Republican to represent the island as a Congressional delegate since 1993. That changed on November 8 with the election of James Moylan. The results of the race between the GOP candidate and former Speaker of the Guam Legislature Judi Won Pat (D) came in around 4 a.m. the next day. Moylan was ahead by fewer than 2,000 votes when all was said and done.

Congratulations to Guam Republican James Moylan for becoming the next delegate to the United States Congress.

Guam hasn’t sent a Republican to Congress since 1993. https://t.co/pWNgExZJzD

Like the delegates for the District of Columbia and Puerto Rico, the representative for the district of Guam is not a voting member of Congress. That doesn’t mean they’re completely powerless, though. When Moylan takes office, he will be able to introduce legislation and amendments. He can also lobby lawmakers behind the scenes to drum up support for any bills he puts forward. The GOP will have one more member in the House of Representatives who is willing to move their agenda forward.

Like the other representatives who were just elected, Moylan will take office next year.