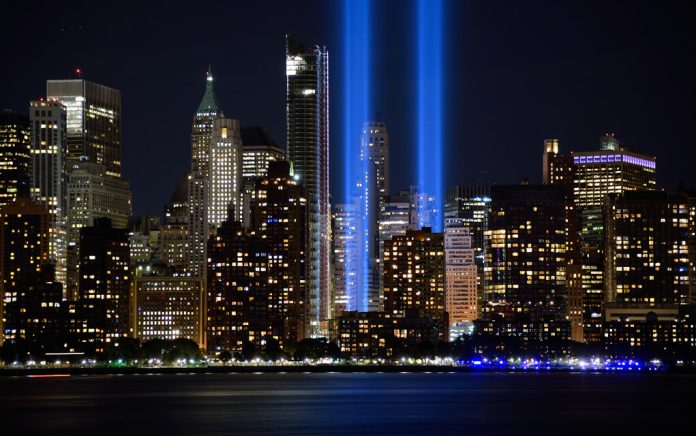 Another Terrorist, US Enemy DEAD – Here’s What’s Next

(USNewsMag.com) – Osama bin Laden was undoubtedly the mastermind behind the 9/11 terrorist attacks. However, Ayman al-Zawahiri, his right hand, helped as well and evaded allied troops for decades. Twenty years after 2,977 people lost their lives on that fateful September day, the US has finally gotten justice.

On Sunday, July 31, al-Zawahiri walked out onto the balcony at his home in Kabul, Afghanistan. According to reports, the Taliban knew he was hiding in plain sight but did nothing. The CIA was monitoring him that morning and fired two Hellfire missiles from a drone, killing the fugitive al-Qaeda leader. The assassination was especially notable for the intelligence agency after it lost seven people in 2009 after a man who claimed he had information about al-Zawahiri detonated a suicide bomb during a meeting.

On August 1, President Joe Biden announced a targeted attack took out the terrorist. He said al-Zawahiri had planned repeatedly to kill Americans in the decades since 9/11.

The assassination was the first time the US has carried out a mission in Afghanistan since leaving in 2021. At the time of the troop withdrawal, the military claimed it would continue carrying out anti-terrorism operations in the country, and that has finally happened. There’s no word on whether the Biden administration plans to execute any other missions in the Taliban-led nation.