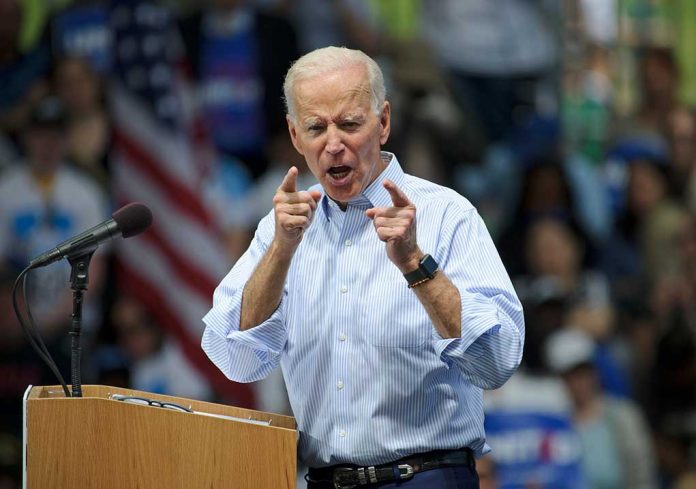 (USNewsMag.com) – Civil rights advocates have a reason to celebrate after the Emmett Till Antilynching Act was signed into law on Tuesday, March 29. It makes lynching a federal hate crime, something lawmakers have been pushing for more than 100 years; Rep. George Henry White (R-NC) introduced the first bill of its kind in 1900. While the government has passed federal hate crime laws over the past few decades, none have included lynching — until now.

Over the last several years, lawmakers have tried and failed nearly 200 times to pass antilynching laws. This time, however, they succeeded in both chambers of Congress. It passed in the House with a 422-3 vote, with eight Representatives abstaining. In the Senate, a unanimous vote paved the way for the act to make its way to Biden’s desk, where he signed it into law. Anyone convicted of the crime faces up to 30 years in prison.

The law is named after Emmett Till, a 14-year-old Chicago boy who was beaten then murdered in Mississippi in 1955. His crime? Allegedly whistling at a white woman. After the murder, his body was tossed in the Tallahatchie River and recovered a few days later. The investigation into his death resulted in two white men, half-brothers J.W. Milam and Roy Bryant, facing trial for the crime. They were acquitted at the time, but both later confessed.

Since the confessions, the DOJ has been opening and closing the case periodically, trying to find a statute that would see the men, or anyone involved in the crime, face the consequences of their actions. In 2021, the DOJ closed the case for the last time. Both Milam and Bryant are now deceased.

For over 100 years, from 1882 to 1968, more than 4,700 lynchings occurred, mostly in the Southern states, with Mississippi, Georgia, and Texas recording the highest numbers at 581, 531, and 493, respectively. Approximately 72% of these were black people, but Caucasians were lynched, too, for either standing out against the practice or helping black people. These hate crimes often took place without even an accusation of a purported crime, and there were no federal hate crime laws on the books until 1968.

Both President Joe Biden and Vice President Kamala Harris made remarks after the bill’s signing and emphasized that racism still exists. “It’s a persistent problem,” Biden said, while Harris called the lynchings of earlier times “a stain on the history of our nation.” Both also praised Senators Tim Scott (R-SC) and Cory Booker (D-NJ), the only two black Senators, for their work in getting the bill passed.