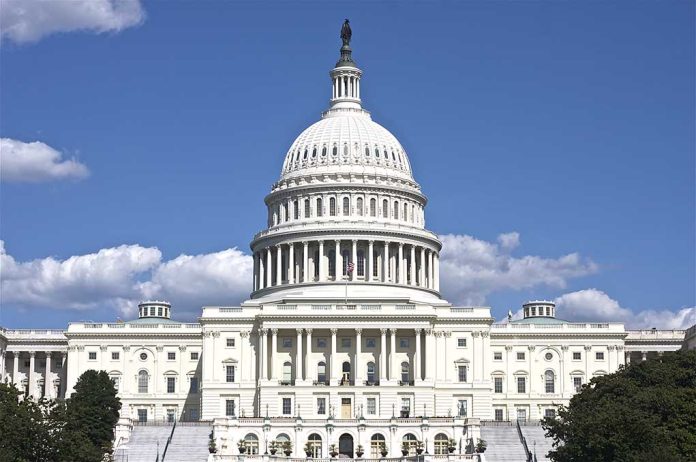 (USNewsMag.com) – Senator Lisa Murkowski (R-AK) has been on the outs with both the Democratic and Republican Parties at one time or another. The Alaskan lawmaker really stepped into it in February when she joined Democrats in the ultimate betrayal. Despite her actions, she’s running for reelection.

This afternoon, I officially filed the paperwork for my campaign for re-election to the US Senate. I am excited to be in this race and so honored to have your support. This will be a long and difficult road, but with you by my side, I know we will prevail. pic.twitter.com/ViD78jPrdB

On Friday, November 12, Murkowski announced she’s running for a fourth term. Her campaign released a video saying the senator is a lawmaker who can withstand “political winds,” with her “strong, steady, principled leadership.” It claims she has earned the respect of her colleagues on both sides of the aisle.

That’s true, she has been able to work with establishment Republicans and moderate Democrats, but she has completely alienated those who support former President Donald Trump.

In February, Murkowski voted with Democrats to convict Trump in his second impeachment trial. She accused the former POTUS of inciting an insurrection because he exercised his First Amendment rights and gave a speech to a crowd of supporters on January 6.

Trump has made it clear that he’s going after all of the Republicans who betrayed him, including Murkowski. The former president has already endorsed Kelly Tshibaka, the former commissioner of the Alaska Department of Administration, in the GOP primary.

By announcing her plans, the incumbent senator has set up a clash between herself and the most powerful voice in her party.