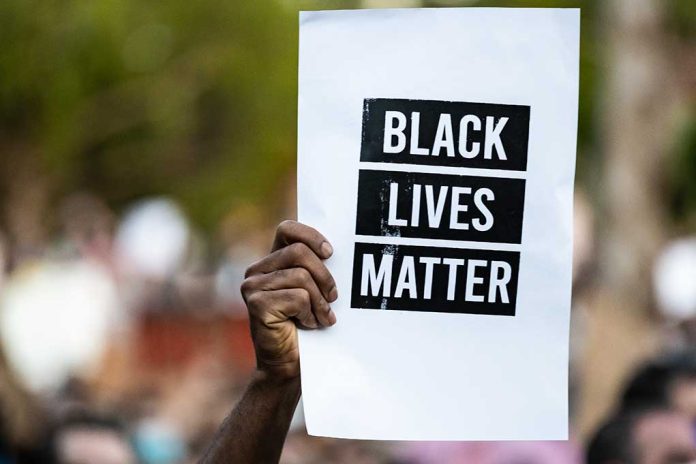 (USNewsMag.com) – On Friday, November 19, a Kenosha, Wisconsin jury found young Kyle Rittenhouse, age 18, not guilty of all charges. Shortly after he was acquitted, he sat down with Fox News Tucker Carlson. During the interview, the teenager made a surprising claim.

Rittenhouse was on trial for killing two men and injuring a third during the 2020 Kenosha riots. The then-17-year-old reportedly went downtown to help protect businesses from looters. In the months following the incident, the Left has painted him as a racist. However, Rittenhouse denied the allegations while speaking to Carlson. He said his case “never had anything to do with race,” after all, the men he shot were white. Then he dropped a bombshell.

“I’m not a racist person. I support the BLM movement, I support peacefully demonstrating,” Rittenhouse said.

WATCH: Kyle #Rittenhouse tells Tucker Carlson: "This case has nothing to do with race…I support the BLM movement…"

In response to Rittenhouse’s declaration of support, Black Lives Matter, which has repeatedly called the teen a white supremacist, tweeted out “IDFWU,” an acronym that refers to rapper Big Sean’s song “I Don’t F*** With You.”

If the teenager supports BLM, it completely destroys the Left’s narrative over the last year. Instead, it circles back to the issue Rittenhouse said the case was about all along: self-defense. He has always maintained he shot the men after they attacked him and the jury obviously agreed.