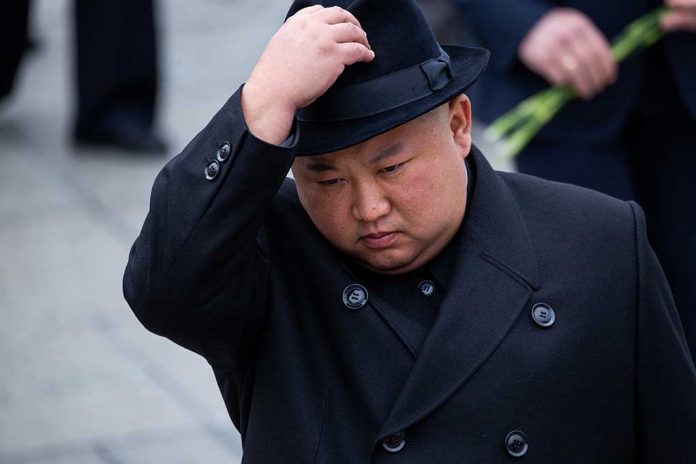 (USNewsMag.com) – Kim Yo-Jong, the sister of North Korean dictator Kim Jong-un, raised her political profile on Sunday by issuing a veiled threat to South Korea and the US. It’s the latest in a series of aggressive statements by Yo-Jong, who’s seen as an increasingly important figure in the Stalinist regime.

Supreme Leader's sister Kim Yo-jong warns South Korea against conducting military drills with the United States saying that such a move could damage the talks to resolve the Korean conflict. The two Koreas have been improving relations lately, with North… https://t.co/JRkG2BwgcN

On August 1 Yo-Jong, minister for inter-Korean affairs, issued a statement saying she had heard an “unpleasant story” that US and South Korean forces were planning to go ahead with joint exercises. It’s unclear why she would find this surprising, as the exercises have been an annual event since the 1950s, but Yo-Jong called it an “undesirable prelude” and warned it could harm improved relations between North and South Korea.

The joint exercises give US forces a chance to train together with their South Korean hosts, and practice cooperating to repel a North Korean invasion. However, North Korea claims they’re “invasion rehearsals” and often responds by testing their latest missile or nuclear weapon.

Yo-Jong first emerged onto North Korea’s political scene in 2014 and has quickly risen through the ranks of the ruling party. She’s now believed to be her brother’s deputy, and the brains behind his public image. It’s reported that Kim Jong-un, who has shown signs of serious health problems, wants her to have enough power to run the country if he dies before his son is old enough to take over.