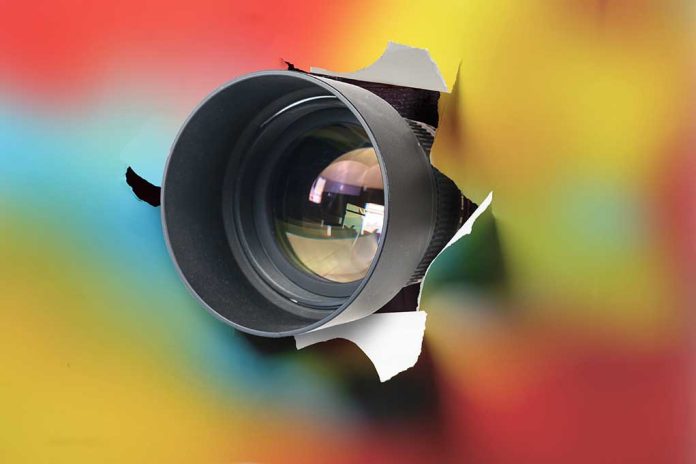 (USNewsMag.com) – Crimes against children are widely seen as the worst someone can commit. A man in California has now received a sentence for victimizing little kids. However, he won’t spend much time behind bars.

In 2021, the Fresno County Sheriff’s Office announced the arrest of Michael Martin for allegedly possessing child pornography. Members of the Central Valley Internet Crimes Against Children (ICAC) Task Force received a tip about the man having the photos. Upon searching his home, the police said they found more than 1,000 DVDs containing videos of kids being sexually assaulted. Additionally, the press release said he had photos of kids.

At the time, detectives said it was “one of the largest collections of child pornography” they’d ever found in a probe.

However, the local news reported that their source contradicted the ICAC in that the vast majority of the explicit material contained adult pornograpy rather than children, but they did find two pornographic photos of kids who were naked and one child engaging in a sex act with an adult.

According to court records, prosecutors offered Martin a plea deal. He pleaded “nolo contendere,” essentially not admitting to or denying guilt to two counts of possessing child pornography. On September 20, Judge Leanne Le Mon, appointed by Liberal Governor Gavin Newsom, sentenced Martin to 180 days in jail and two years probation. He will also have to register as a sex offender.

Do you agree with the sentence? Or do you think that such a horrific crime deserves more jail time?