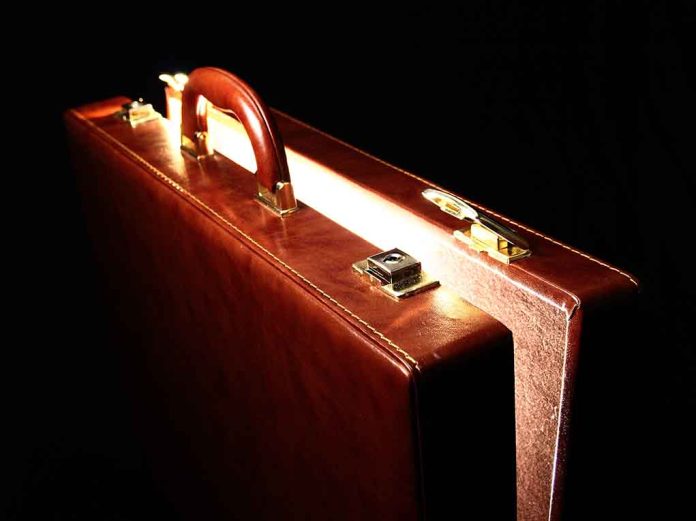 (USNewsMag.com) – A Federal Judge dismissed a class-action lawsuit against Elon Musk which had sought two months of severance pay in addition to the two months of “non-working” employee pay they had already received.

Mass layoffs occurred at Twitter shortly after Elon Musk bought the social media company in October of 2022. The billionaire explained it as an attempt to reduce the workforce and deal with the company’s losses of $4 million per day. In a tweet, Musk stated that everyone “exited” was offered 50% more severance pay than legally required, the equivalent of 3 months’ salary.

While the former employees waited for their severance agreements, thousands of workers continued to be paid as “non-working” employees. The payments continued through January 4th, their formal date of termination. Musk was forced to keep the laid-off employees on the payroll because California requires that employers give a certain amount of notice ahead of mass layoffs under the WARN Act.

As employees received their severance agreements, confusion and anger spread. To receive an additional payment equal to one month’s salary as severance, they were required to sign a separation agreement and release. Many of the employees felt entitled to the 2 months severance previous Twitter ownership had promised, or the 3 months Elon stated. It appears Musk potentially included the two months of non-working pay in his initial promise.

The first of several lawsuits against Musk for these payments was dismissed by a United States District Judge because all five of the former Twitter employees had signed an arbitration agreement as part of their employment contract. The agreement they signed required that any legal complaints against the company be filed in arbitration instead of court as well as agreeing to waive their right to class-action suits. While these employees have dropped their class-action lawsuit, their lawyer has vowed to continue bringing arbitration cases against Twitter.

According to Breitbart, three plaintiffs who had joined a complaint on December 9th have claimed that they did not sign an arbitration agreement and intend to make decisions about their complaints at a later date.