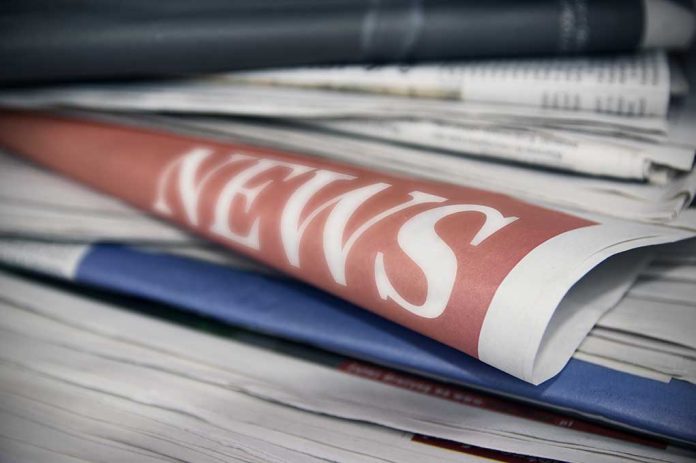 (USNewsMag.com) – Small media outlets have had a difficult time surviving the move away from print media and to online news. Newspapers and other media outlets across the country have shuttered as a result. Democrats are considering a boost to these organizations but Republicans aren’t sure it’s a good idea.

One of the alleged measures in the nearly $2-trillion reconciliation bill is a tax credit for journalists. The organizations would be eligible for a tax credit of $25,000 for each journalist the first year and $15,000 for the following four years.

The credit is supposed to help local media organizations, but Fox News points out that some large outlets could receive it as well. For example, Gannett Co., founded by Republican Frank Gannett, owns local media companies all over the country. The company’s holdings could make it eligible for as much as $127.5 million in tax credits over the next five years.

Make no mistake—this is Biden and Dems in Congress helping pay the reporters’ salaries who cover for them.

Dan Gainor, with the Media Research Center, told Fox Business it was an insane measure because he believes it puts journalists on “the federal payroll” and now they will feel pressured to write favorable articles about politicians.

How do you feel about the potential tax breaks?