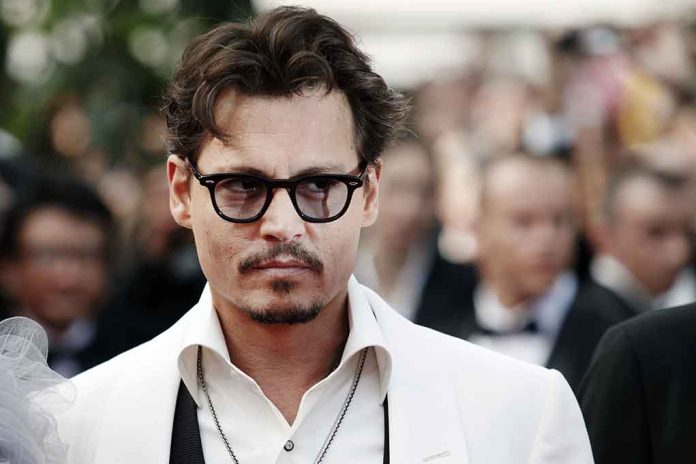 (USNewsMag.com) – Actor Johnny Depp played the role of Jack Sparrow in five “Pirates of the Caribbean” movies across 15 years. The franchise made Disney more than $4.5 billion, but that came to an end when the company fired the actor after his ex-wife accused him of assault. Recently rumors surfaced that the entertainment giant wanted him to reprise his role and was willing to pay hundreds of millions for it — but that’s not the case.

At the end of June, the rumor mill went wild when media outlets began reporting Disney allegedly asked Depp if he’d return to film one or two more “Pirates” movies. The company was said to have offered him $301 million to come back. Fans were over the moon about the possibility and the rumor ran rampant through cyberspace. Even reputable entertainment sites published articles about it.

Then a representative threw cold water on the rumor.

New: Johnny Depp’s rep is shutting down the ‘Pirates of the Caribbean’ rumors. https://t.co/uEVhenE0ab

E! News reported the representative for Depp told NBC News the story was “made up.” A spokesperson for the actor spoke to PEOPLE and said the reports are “false.”

While disappointing for fans, the news isn’t exactly surprising. During Depp’s defamation trial against Heard, her attorney asked him if it was true that he would never film another “Pirates” movie even if he were given a million alpacas and $300 million. He responded, affirmative!