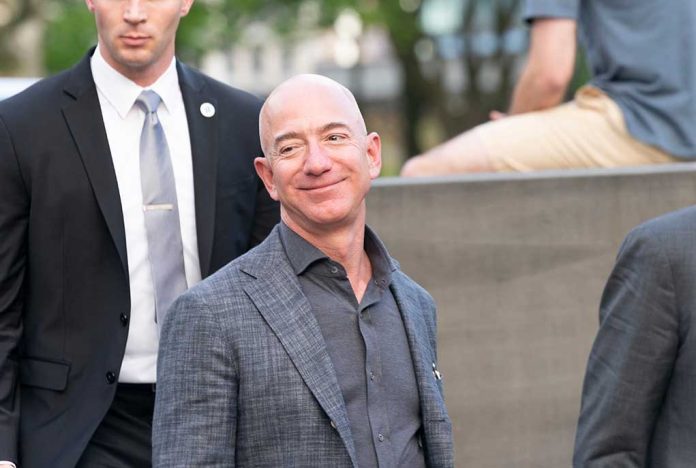 (USNewsMag.com) – Amazon Founder Jeff Bezos and MacKenzie Scott were married for 25 years before divorcing in 2019. When they split, she became a wildly rich woman. In the years since she has pledged to donate half of her net worth, and she’s making good on her promise.

In September, Scott donated two Beverly Hills, California, mansions to the California Community Foundation (CCF). The organization gives grants out to eligible missions-based charities. CCF put both of the homes on the market, and recently one of them sold.

Scott and Bezos purchased the Spanish-style mansion while they were married. She received the home in the divorce. The 12,000-square-foot home sold for $37 million. Speaking with CNBC, CCF senior vice president Jarrett Barrios says 90% of the profits of the sale will go towards “affordable housing initiatives, while the charity plans to put the other 10% towards an “immigrant integration program.”

On November 14, the philanthropist wrote a blog post acknowledging she’d donated almost $2 billion to over 300 organizations over the previous seven months. She specifically targets underserved communities with her donations, helping people who desperately need it.

MacKenzie Scott has announced the awarding of grants worth $2 billion to support underserved communities.

That raises the total amount that the megadonor and novelist has donated to $14 billion. https://t.co/6qwxLZn5V8

In total, Scott has donated more than $14 billion, whereas Bezos has donated just over $2.4 billion in his lifetime. She has said in the past she wants to donate her wealth back to the communities who have created it.

What do you think about Scott’s work to donate to underserved communities?