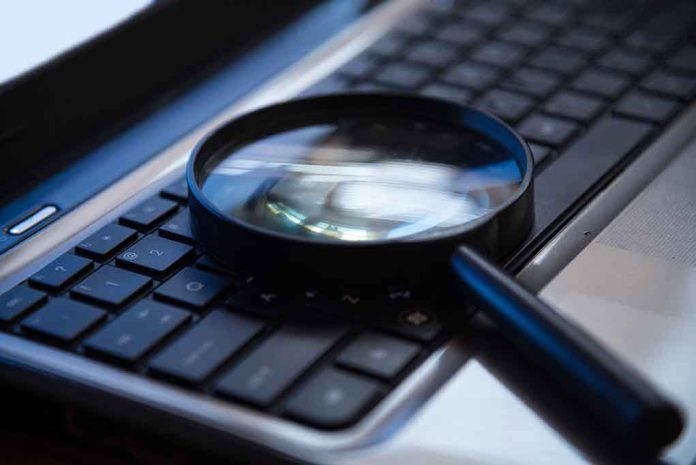 (USNewsMag.com) – In May 2022, a leaked draft of the Supreme Court opinion indicated the Justices would overturn the controversial abortion case, Roe v. Wade. A month later, the court did overturn the case, effectively sending the issue of abortion rights back to the jurisdiction of individual states.

When the leaked draft was first published by Politico, many were unsure of its authenticity until Chief Justice John Roberts demanded an investigation. Supreme Court Marshal Gail A. Curley was tasked with identifying the source of the leak. Nine months later, the investigation appears to have concluded with no resolution.

According to a statement released by the court on January 19th, despite having identified a small group of suspects mostly comprised of law clerks, the investigation did not find “sufficient evidence at present for prosecution or other legal action.” Even consulting the Secretary of Homeland Security Michael Chertoff did not turn up any additional information that could be used to identify the person responsible.

While the identity of the person or people who leaked the document remains elusive, the Department of Homeland Security investigators who reviewed the Supreme Court Marshal’s probe said they have collected “important insights” that “can be acted upon to avoid future incidents.” One recommendation Chertoff made was to restrict access to and distribution of sensitive documents. He also recommended specifically creating tools to “limit access to sensitive content on mobile devices,” according to the Daily Caller.

The leak was a breach of security the Supreme Court had never before experienced. It led to nationwide protests and put the safety of the Justices and their families in danger. In one incident, Nicholas John Roske, a 26-year-old from California, was arrested near Justice Brett Kavanaugh’s home while in possession of a gun, ammunition, zip ties, duct tape, pepper spray, a crowbar, and other miscellaneous items. Online posts the man had made prior to his arrest indicate he intended to kill the Supreme Court, Justice. Roske has since been charged with attempted murder.