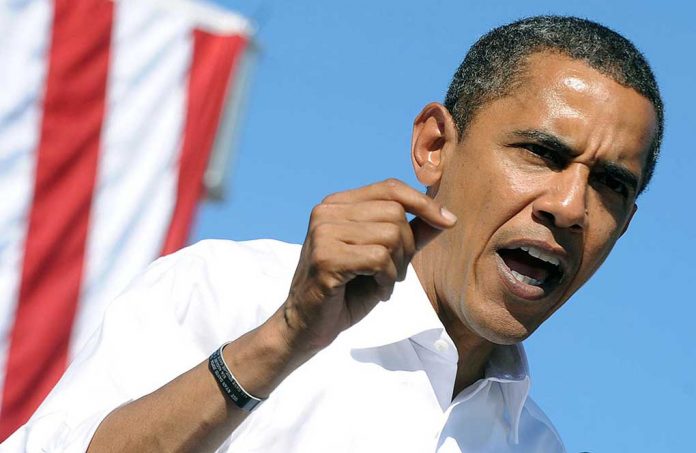 (USNewsMag.com) – In 2011, then-President Barack Obama signed the Leahy–Smith America Invents Act into law. The legislation changed the US patent laws from a “first to invent” to a “first inventor to file” system and created the Patent Trial and Appeal Board (PTAB). A decade later, one inventor is fighting the law.

Josh Malone invented the Bunch O Balloons tool that allows users to fill multiple water balloons at the same time. The invention made water balloon fights so much easier. Unfortunately, he has told the press that a “notorious serial infringer” stole his invention and patented it under the Obama-era law. Eventually, he received a $31-million judgment and his patent rights, but not until after a long battle. Now, he’s fighting to change the law.

Sep 16 is the 10 year anniversary of the America Invents Act when big tech convinced Congress to hand them control of the patent system, which they used to eliminate competition from startups with a better ideas. Stand with inventors at a rally near you. https://t.co/7duJRYRrAi

On September 16, Malone and his inventor rights advocacy group held inventor rallies in six cities across the country. The businessman believes the PTAB favors Big Tech and other large corporations over small independent creators. According to US Inventor, the board has revoked 84% of the more than 3,000 patents it has reviewed, destroying many businesses and lives.

Malone said, in a statement to the press, “This is not the way the patent system is supposed to work. The America Invents Act (AIA) needs to be fixed.”