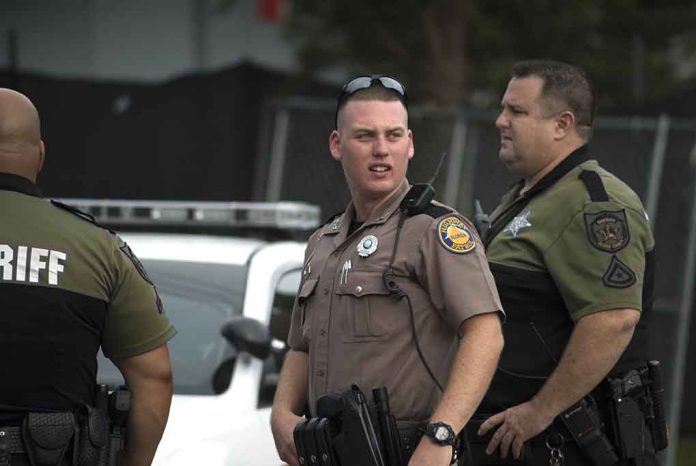 (USNewsMag.com) – On Tuesday, January 10th, Governor J.B. Pritzker signed into law the Protect Illinois Communities Act. The bill bans the manufacture, sale, purchase, or possession of “assault-style” weapons. It also requires that residents who already own weapons like the popular AR-15 must register their firearms with state police. After years of trying to pass a ban on certain guns, the bill passed in the Illinois State Legislature. Nearly all Democrats voted for the bill, while most Republicans voted against it. One noteworthy Republican who voted in favor of the ban was Jim Durkin, the Republican state minority leader retiring later that same day.

Many groups oppose the bill and have promised non-compliance. One Illinois state senator, Darren Bailey, said he and “millions of other gun owners” would not obey the new law. The Illinois State Rifle Association, National Rifle Association, and the Second Amendment Foundation have declared their intention to fight the ban in court.

In the days following the passing of HB 5471, multiple County Sheriffs announced that they would refuse to enforce the new law, stating that they do not intend to require gun owners in their jurisdictions to register their weapons, nor will they arrest residents who are in non-compliance with the Act.

Kankakee County Sheriff Mike Downey called the new law a “clear violation” of the Second Amendment and explained that protecting the Constitution is one of his duties as a custodian of the law.

Although the Sheriffs who have announced their refusal to enforce the law have made it clear that it is because they believe it is an unconstitutional violation of the Second Amendment, the Governor’s office has called their announcements “political grandstanding at its worst” and told NBC Chicago that the Sheriffs are violating their oath of office.

The Second Amendment Foundation told the Daily Caller News Foundation that it plans to “see Illinois in Federal court.”

Illinois has become the ninth state to ban “assault weapon” sales despite the vague nature of the term.