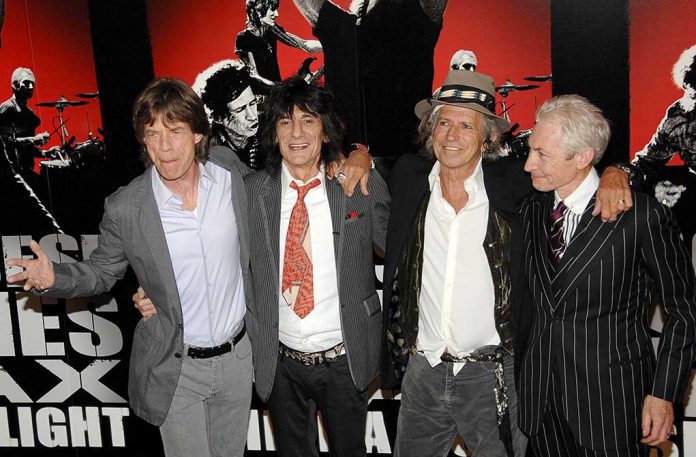 (USNewsMag.com) – The Rolling Stones are one of the most iconic rock bands of all time. Millions of Americans grew up listening to their tunes. Drummer Charlie Watts was a huge part of their success. Unfortunately, the musician passed away recently, leaving a giant hole in the music industry.

Watts died at a London hospital on August 24. His publicist Bernard Doherty said his family was with him when he passed. He went on to describe the iconic musician as a “cherished husband, father, and grandfather” who was “one of the greatest drummers of his generation.”

Watts joined the band in 1963 and was described as the backbone of the Stones. Earlier this month, reports indicated he would miss this month’s upcoming tour because he was recovering from an unnamed medical procedure. At the time, his spokesperson told the media he was doing well. Sadly, it seems his recovery took a turn for the worse.

Watts’ bandmates paid tribute to their friend after his death. Mick Jagger posted a photo of the legend without any words.

Ronnie Wood expressed his love for the drummer and said he would miss him. Keith Richards just shared a photo of a drum set.

Artists across the world mourned the music world’s loss. Former Beatle Paul McCartney said, “Love you Charlie, I’ve always loved you,” and called him a “beautiful man.” The Rolling Stones are reportedly planning a larger tribute during the tour that begins next month.