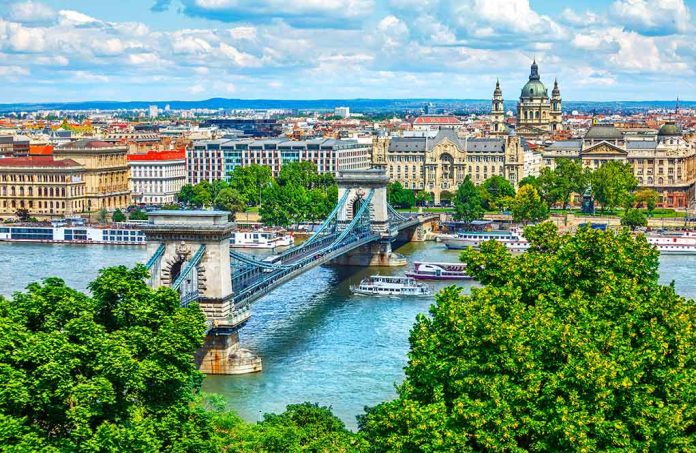 (USNewsMag.com) – As countries around the world struggle with low birth rates, a variety of different approaches have been proposed and enacted to combat the problem. While many countries have welcomed waves of immigrants to replenish their dwindling populations, some are trying a different tactic to bolster their population. Even in the United States, some politicians believe the answer to the falling birth rate is to open the borders to more people.

Nations run by conservative, nationalistic governments like Poland and Hungary have decided to focus on boosting the growth of their own population. Viktor Orbán, the Prime Minister of Hungary, has implemented family-friendly policies to encourage his population to start families young. On December 29th, 2022, Baláza Orbán, a member of the National Assembly of Hungary, announced a group of tax exemptions intended to encourage population growth. Among these are 0% personal income tax for working adults up to 25 years old, for mothers up to the age of 30 regardless of marital status, and mothers with four or more children.

Poland passed a “maternal pension” in 2019, a provision that is intended to show gratitude to women who raised four or more children. The Minister for Family, Labor, and Social Policy, Elżbieta Rafalska, believed it would help offset the problem many mothers face after raising their families. Having been out of the workforce for many years, they are often unable to claim the state’s minimum pension. The new provision was designed to address those issues and encourage young women to raise their families with the assurance that they will be taken care of as they age.

While many countries have opened their borders to large waves of immigration in order to increase their populations, Viktor Orbán explained that Hungary does not “need numbers, but Hungarian children.” He later said that he would “Rather cut off” his hand than become an “immigrant country” as Germany has. He is not entirely opposed to immigration, however. He has made it clear that foreigners are welcome in Hungary, just a specific type of “Western Refugees,” ones “who like the way” Hungary thinks.