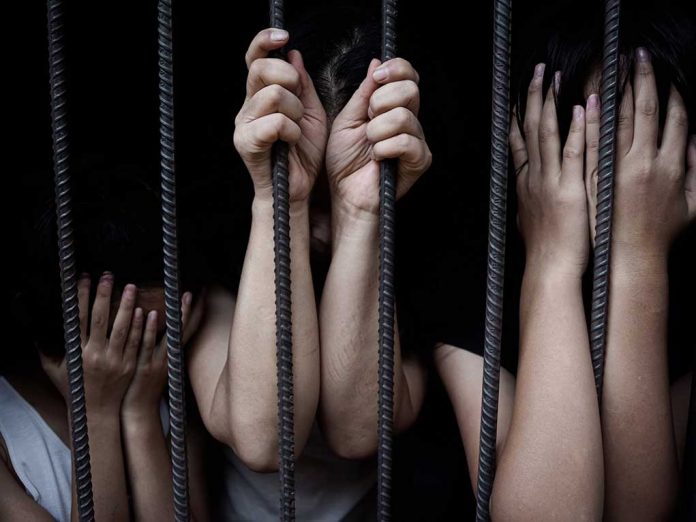 (USNewsMag.com) – In August, Democrat Andrew Cuomo stepped down as New York’s governor. His decision came after NY Attorney General Letitia James said her office uncovered evidence that he had allegedly sexually harassed at least 11 women. In the wake of the scandal, other prominent figures are also out of their jobs.

Specifically, the former president reportedly gave Melissa DeRosa, the former top secretary of state, personal information about alleged victim Lindsey Boylan. She then gave it to the media in an attempt to attack Cuomo’s accuser. David released a statement after the board’s decision, claiming he did nothing wrong.

Boylan called David out on Twitter for claiming the report cleared him when he had never even read it.

Alphonso David questions the veracity of a report having never read it & yet is able to say it finds him innocent of any wrongdoing in helping to smear me when I spoke publicly about the abusive monster we both worked for over a period of years.

What a time to be alive. https://t.co/VoStCgFvpX

The National Review reported the investigation didn’t clear David. In fact, it reportedly stated he had “engaged in a number of activities” while working as “HRC president to assist Governor Cuomo’s team in responding to” sexual harassment allegations by Ms. Boylan. The investigators went on to say his actions violated the organization’s policies and mission.

David is calling on the board to release its entire investigation to the public.