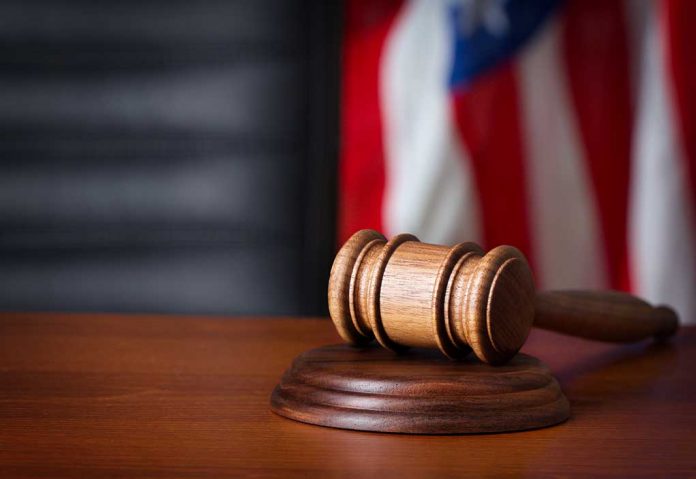 (USNewsMag.com) – The president has the power to issue an executive order, which is similar to a law created by Congress. This is a right that requires oversight to prevent an abuse of power, and they can be challenged if certain conditions are met.

The main measurement of the validity of the order is whether it goes beyond the scope of the power of the president or if it is unconstitutional. There are three ways an executive order may undergo a challenge.

Congress can override an executive order by passing a new law. It can also modify orders or even strengthen them if members are in agreement with the order.

If Congress issues a new law that will combat the order, the president still has the right to veto that law. Due to the system of checks and balances, Congress can override the veto with a two-thirds vote in both houses.

A Ruling From the Court

A federal court judge can strike down an executive order. There are several notable cases where courts exercised their right to do this.

One of the most well-known revoked executive orders was by President Harry Truman when he ordered the federal government to take control of steel mills during the Korean War. He did this due to a union strike that he feared would shut down the industry at this crucial time. However, the Supreme Court felt this was an overstep of power.

President Bill Clinton had an appeals court rule against his executive order that forbid the government from making contracts with companies that hired people who were breaking a strike. The court said it violated labor laws.

Even President Lincoln was not immune to having an executive order revoked. During the civil war, he ordered military trials for civilians found to support the confederacy. The court struck this down as unconstitutional.

The Right of a President

Any president can revoke his own executive order. Sometimes, a president builds in a date upon which an order will expire.

When a new president takes office, he can revoke the executive orders of former presidents. This is a common occurrence, especially when the presidency changes parties.

Enacting an executive order is a broad power of the presidency. To keep the federal government balanced and prevent one branch from having too much power, these methods exist to revoke or change executive orders.