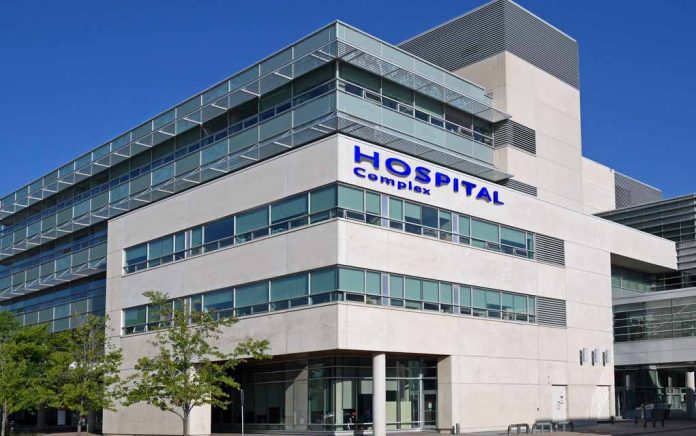 (USNewsMag.com) – Typically, when someone dies in a hospital, the body goes to a storage area in the hospital to await transport to a medical examiner’s office or funeral home. There’s a basic expectation that a hospital will properly care for those bodies. Unfortunately, two California hospitals owned by HCA Healthcare are under fire for failing those duties.

Jillian Monteleone is one of the people making accusations. She told the local news station she delivered a stillborn baby at six months. She and her husband made arrangements with Good Samaritan for her child’s remains after the delivery.

Monteleone later received a phone call saying the hospital couldn’t find the baby’s remains. “They threw out the body,” she said. The social worker marked the infant as “tissue” on the chart.

In 2019, Dana Venosta said Good Samaritan lost her mother’s body after another body was stacked on top of her for days.

An unnamed source said there were times when Regional had to rotate bodies in and out of coolers because there were more remains than refrigerators. The anonymous employee claimed a body once liquified after not being held at the proper temperature.

HCA Healthcare spokesperson, Janine De La Vega, apologized to the families. She said the hospitals had implemented changes to prevent it from happening again. Monteleone and her husband are now expecting another baby, but they won’t return to Good Samaritan.