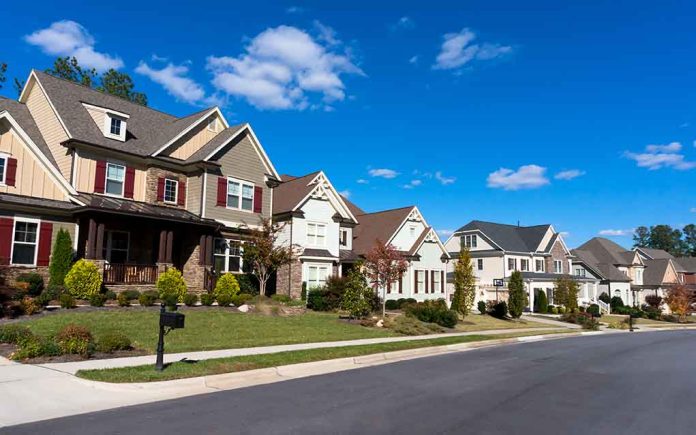 (USNewsMag.com) – Taking care of children is a full-time job. It doesn’t matter how old they are, they still need supervision. An Arizona couple is now facing prison time after ignoring their parental responsibilities.

On December 12, the Cochise County Sheriff’s Office received a report of an 11-year-old having been home alone for quite some time. When the police spoke to the child they learned the mother had left home before Thanksgiving to go out of town. Shortly after the holiday, the father left as well. Their son was left home alone the entire time. The child told the police his parents left him with frozen food, but he had not gone to school for two weeks.

Officers tried to contact the child’s parents and relatives but were unsuccessful. On December 29, sheriff’s deputies arrested Bobby Jo Green, 40, and Melissa Louise Green, 34, on three counts of child neglect. According to the department, the parents had returned home from an unknown location when they were picked up by deputies.

Under Arizona law, it’s up to parents to determine when their children are old enough to stay home by themselves. However, it’s against the law to put kids in a position where they might be harmed.