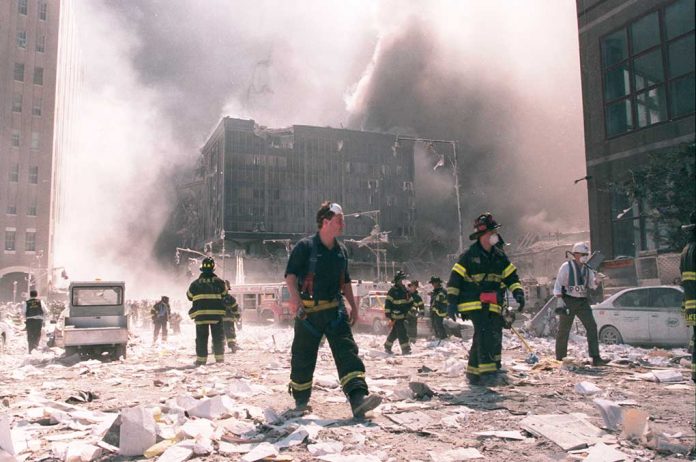 (USNewsMag.com) – September 11 marks the 20th anniversary of the worst terrorist attack on American soil in history. Hollywood director Spike Lee recently debuted a new docu-series that includes episodes about the World Trade Center attacks. In a recent interview about the event that changed America, he said he still has questions about that day.

New York Times journalist Reggie Ugwu asked Lee why he included members of the group, Architects and Engineers for 9/11 Truth. The controversial group is known to question whether a terrorist attack was to blame for the Twin Towers falling. The director responded, “Because I still don’t … I mean, I got questions.”

Ugwu asked the director if he believed the official explanations. Lee discussed whether the heat from the fire caused the towers to fall, saying he doesn’t believe the blaze reached the temperature to melt steel. The film director said he wants Congress to hold a “congressional hearing about 9/11.” He also wants people to decide for themselves what they believe.

Congress looked into the events of 9/11 extensively. In 2002, the National Commission on Terrorist Attacks Upon the US (9/11 Commission) began investigating the attacks and held 12 public congressional hearings. Two years later, lawmakers released a report about the event. Americans can find it here.

Update: As of the morning of August 26th, Spike Lee has announced he will be re-editing the final episode of the docu-series based on the backlash and feedback he’s received. He has not gone back on his statements about having questions about the events that occurred on 9/11/2001, and the revisions themselves are yet to be seen.