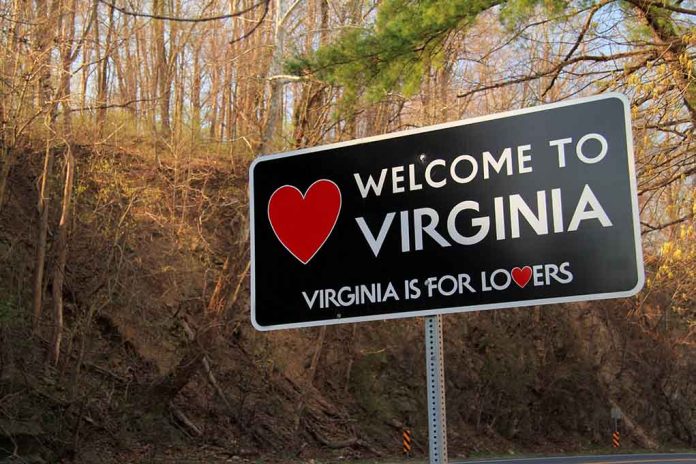 (USNewsMag.com) – On November 2, Virginia voters continued their decades-old trend of not electing the same governor twice by choosing Republican Glenn Youngkin to run the state. The governor-elect is already keeping his election promise to uphold conservative values.

On November 10, Youngkin announced that outgoing Heritage Foundation President Kay Coles James will be the co-chair of his transition team as he prepares to take office in January. The Heritage Foundation is one of the most prestigious conservative think tanks in the country. It has played a significant role in shaping GOP policy for years.

Proud to serve as co-chairman of @GlennYoungkin’s transition team. Ready to help get his administration staffed up with those as passionate as he is about turning his campaign promises about education, law enforcement, and lower taxes into reality!https://t.co/pOLO8Y7muw pic.twitter.com/cOy7f8X8GA

Kay Coles James spoke out against critical race theory (CRT) during her time at Heritage, and fought for parents to have the right to send their children to charter schools to receive the best education possible. James served on the Fairfax School Board, Virginia State Board of Education, and Virginia Commonwealth University board of visitors.

Youngkin made education one of his key priorities during the election. In fact, many pundits believe that Democrat Terry McAuliffe, who served as governor from 2014 to 2018, sank his campaign when he indicated he didn’t believe parents should have a role in their kids’ education.

James served in other public roles in addition to having a strong background fighting for education for kids. In the 90s, she served as former Governor George Allen’s Secretary of Health and Human Resources and in the US federal government under Presidents Ronald Reagan, George H.W. Bush and George W. Bush.

Clearly, Youngkin is doing his best to move the party forward with a strong leadership team.