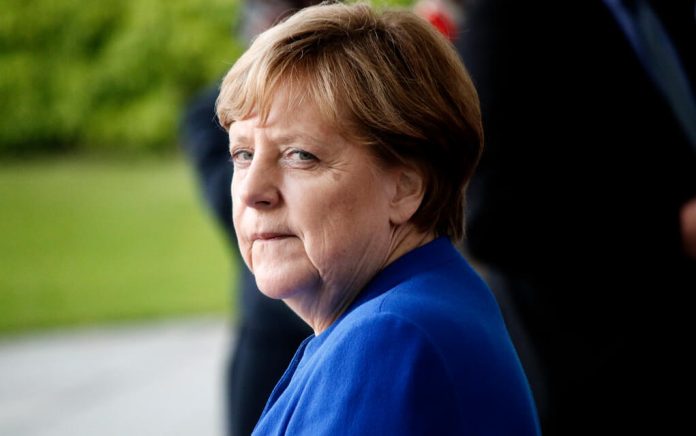 (USNewsMag.com) – Russia has faced numerous allegations of election meddling in recent years. In the US, the FBI and intelligence officials accused the country of spreading misinformation and even trying to hack voting systems. In 2017, France made similar accusations of election meddling. Now, Germany believes the former Soviet country is putting its thumb on the scale there as well.

On September 10, the German federal prosecutor’s office began investigating multiple hacking attempts targeting lawmakers. The move came days after a Foreign Ministry spokesperson told reporters that the government had “reliable information” that Russian cybercriminals are responsible for some of the recent attacks.

The federal prosecutor’s office in Germany said it was investigating who was responsible for a spate of hacking attempts aimed at lawmakers, amid concerns that Russia is trying to disrupt the September election. https://t.co/nTXZ5YrHZY

The German government reportedly believes Russia is trying to meddle in the September 26 election that will decide who will replace Chancellor Angela Merkel. The prosecutor’s office did not name Russia specifically. Instead, it described the attacks as coming from a “foreign power,” but they did point to the recent statement by the Foreign Ministry.

The most recent attacks aren’t the first time Germany has had trouble with alleged Russian hackers. In 2015, German officials said Russia hacked into Parliament’s computer system. In 2018, those same hackers allegedly got into the German government’s main network.

Russian Foreign Ministry Spokeswoman Maria Zakharova spoke to reporters on September 9, saying the German government has failed to prove that her country is responsible for the attacks. She called it an “extraordinary PR story.”