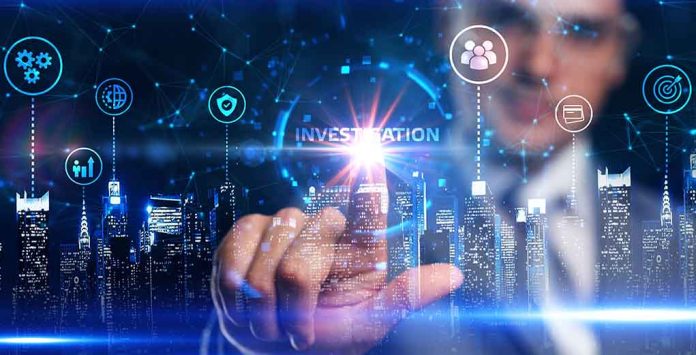 (USNewsMag.com) – Congressman-Elect George Santos is being investigated by the Nassau County District Attorney over the growing list of fabrications that were uncovered by The New York Times. While Santos told The New York Post that he is “embarrassed and sorry for having embellished my resume,” the confession did not calm the backlash surrounding the scandal. It has been revealed that Santos lied about his employment history, his education, his personal life, his wealth, and potentially his ethnicity.

Despite Santos’s claim that one of his grandmothers was a Ukrainian Jew who fled to Brazil during the Second World War, genealogists who have investigated his family history were unable to find any evidence to support that story. Since then, Santos has clarified his statements saying that he is not Jewish, he is Catholic, but that after “learning” that he had Jewish heritage in his maternal line, he had said that he “was Jew-ish.”

Many people on both sides of the aisle have weighed in on the controversy with the loudest calls for resignation or expulsion originating from Democrats. Representative Marjorie Taylor Greene appeared to come to his defense after Tulsi Gabbard grilled him about these inconsistencies while guest hosting “Tucker Carlson Tonight,” saying the host had “zero grace,” in the interview in which Santos admitted and apologized for his lies.

When Tulsi asked George “Do you have no shame?” He responded by pointing out that President Joe Biden has “been lying to the American people for 40 years,” adding that the Democrats still support their President despite his long list of fabrications. Santos then turned Gabbard’s question around and asked if the Democrats “have no shame?”

The uproar over George Santos and the many lies that have been revealed, however, became a major news story in the week between Christmas and New Year’s Day. It does not appear that arguing hypocrisy and status quo will derail the growing fury over his “embellishments.”