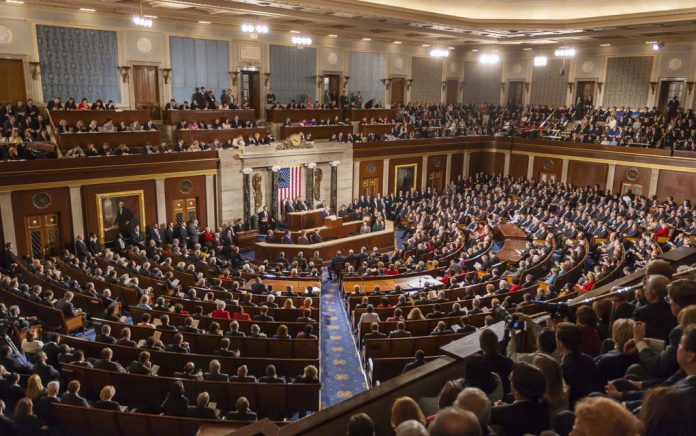 (USNewsMag.com) – The death of George Floyd while in police custody last summer sparked outrage and calls for police reform. Over the last 16 months, Congress has tried to hammer out legislation that satisfies both parties. While it looked promising for a minute, efforts seem to have failed completely as of Wednesday, September 23; at least for now.

In March, the George Floyd Justice in Policing Act passed in the House on a party-line vote. From there, lawmakers worked with law enforcement to hammer out a bill that would satisfy both parties. Among the stipulations included a federal ban on chokeholds and no-knock warrants. No-knock warrants allow police officers to enter property without announcing their presence or knocking on the door.

The Act would also place limits on qualified immunity, establish a national registry of police misconduct, and create a framework to help prevent racial profiling. After negotiations stalled and lawmakers conceded to a few points, the bill that remained was a watered-down version that wouldn’t have the desired effect Democrats wanted, a complete overhaul on how law enforcement agencies operate.

In addition to the struggles with law enforcement agencies, Democrats were having a tough time selling the bill and its stipulations to Republicans. The changes were too extreme for conservatives, who believe some reform is necessary to help bridge the gap between law enforcement and the communities they serve, but not the drastic measures the far-left progressives wanted.

Tim Scott, R-SC, blamed the Democrats for the bill’s collapse. He said they blew “a crucial opportunity to implement meaningful reform to make our neighborhoods safer and mend the tenuous relationship between law enforcement and communities of color.”

While the current bill may be dead in the water, for the time being, it doesn’t mean efforts will cease. Rather, lawmakers will likely try again to work with their counterparts and come up with a solution that works for all parties, as well as the law enforcement agencies it affects.

Floyd’s family expressed their disappointment after negotiations broke down, but they’re adamant about seeing change.

Officer Derek Chauvin was convicted of the murder of Floyd in June, more than a year after his death, and sentenced to 22.5 years behind bars. He’s currently appealing that conviction.