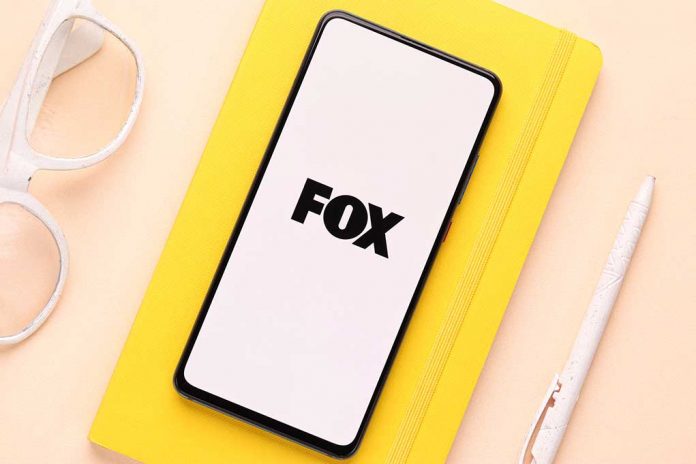 (USNewsMag.com) – TMZ is widely known as the most reliable celebrity gossip website in the country. The organization has such deeply embedded sources, it sometimes breaks stories before the people involved even know what’s happening. One example is when the site reported the death of Kobe Bryant before authorities had even notified his wife. Now, TMZ has new owners.

On Monday, September 13, Fox Corp. announced it had recently bought TMX for $50 million.

The day after the announcement, Lachlan Murdoch, CEO of Fox, explained that the company wanted to expand into this type of business. Charlie Collier, the CEO of the company’s entertainment division, said he saw a “great opportunity in ad-supported businesses” like the gossip website, and thought it would fit right in with its other brands.

As AT&T's WarnerMedia sheds the asset, founder Harvey Levin has signed a multi-year deal with Fox and will keep overseeing day-to-day operations https://t.co/csbgg8a81X

TMZ Founder Harvey Levin will stay on and continue to oversee the day-to-day operations of the entertainment business.

Bloomberg reported that Fox Corporation is on a shopping spree, adding new companies to rebuild its portfolio. In addition to TMZ, the company bought Bento Box Entertainment, which makes “Bob’s Burgers.” Celebrity chef Gordon Ramsay has also inked a deal with the company, saying “it’s always felt like home at Fox.”

It’ll be interesting to see if TMZ is going to face an overhaul now that it has new owners.