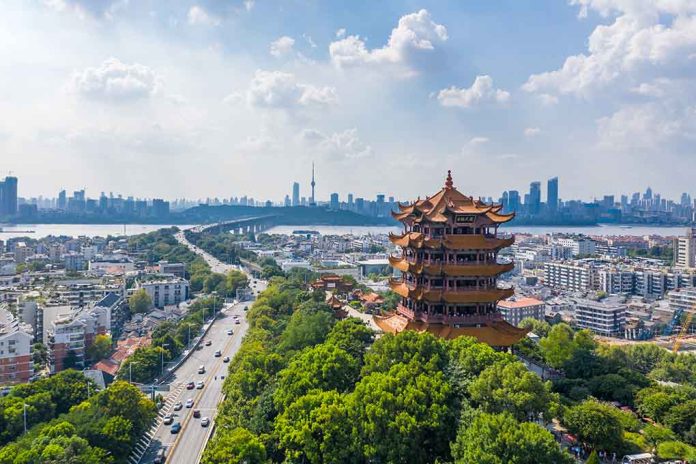 (USNewsMag.com) – On January 1, 2023, former National Security Advisor H.R. McMaster joined “Face the Nation” on CBS to discuss the United States foreign policy outlook for the year ahead. McMaster focused his predictions on China, specifically President Xi Jinping’s plans for Taiwan. McMaster shared his belief that Xi should be taken at his word when he says he wants to make China whole again. According to the former Advisor to President Trump, Xi is preparing China “for war” and that the situation is “a grave threat.”

McMaster pointed to the increase in China’s aggression on all fronts, including from a “financial perspective and diplomacy perspective,” as well as “physically with its military.” McMaster believes that in order to deter Xi’s plan for “subsuming Taiwan,” America must bolster its defense capabilities, a move which he believed could encourage “our allies” to do the same. As he put it, “hard power matters.”

McMaster believes there were strategic failures that led to the ongoing conflict between Russia and Ukraine. He warned against what he calls “traps” that the United States fell into prior to Vladimir Putin’s invasion, namely “confirmation bias and optimism bias.”

McMaster served as National Security Advisor to former President Donald Trump from 2017-2018. After rumors that the two men disagreed on the administration’s policy on Iran, Russia, and North Korea, McMaster resigned. He was replaced by John Bolton, the former US Ambassador to the United Nations, who has enjoyed a long career advising and working with US Presidents starting as far back as Ronald Reagan.

Bolton and Trump did not end their working relationship on good terms. Bolton reportedly distanced himself from Trump due to the accusations that the former president had pressured Volodymyr Zelensky in an effort to get information on Joe and Hunter Biden. This was the basis for the impeachment inquiry against Donald Trump in the fall of 2019.