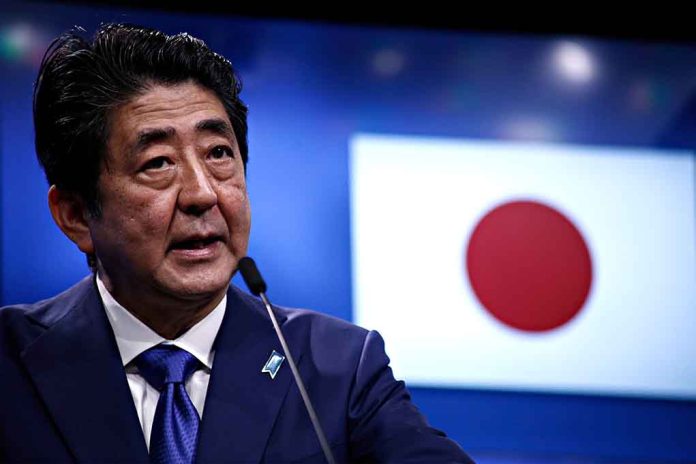 The killer shot Abe in the back while he was campaigning in the city of Nara for other candidates. The suspect used a homemade gun (known as “ghost guns” in the US) to carry out the crime. Security at the event tackled him and took him into custody. The longest-serving PM was rushed to the hospital where he later died.

The shooting shocked Japan, which has some of the strictest gun laws in the world. Firearms aren’t completely banned in the nation with a population of 125 million, but residents have to prove they have a legitimate need to own one. As a result, gun ownership is the exception, not the rule.

Gun violence is extremely low in Japan. ABC News reported there were only 10 crimes related to firearms in 2021 according to the Japanese National Police Agency. Of those cases, there were four injuries and just one death. Tokyo, which is home to more than 13 million people (5 million more than New York City) had zero gun deaths or incidents last year.

Do you think Japan’s gun control laws have been successful?