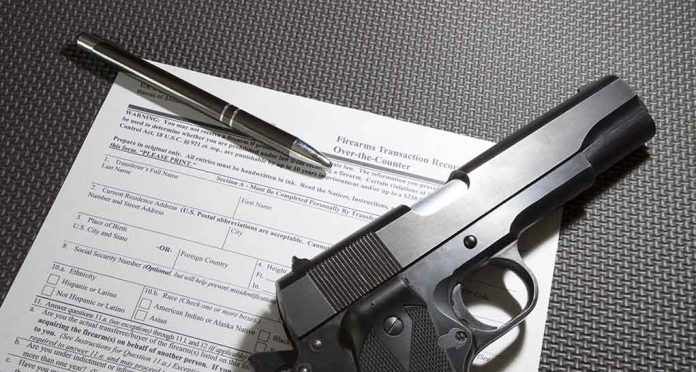 (USNewsMag.com) – Second Amendment supporters are rushing to Oregon gun stores to purchase firearms as they anxiously anticipate Measure 114  being passed into law. More than 50% of residents voted in favor of banning ammunition magazines with more than 10 rounds, as well as other restrictive gun control measures.

A local gun store owner, Karl Durkheimer of Northwest Armory, told Fox News, “The parking lot has been a disaster. The side streets around our place have been a disaster.”

Supporters of the approved measure believe that it will help reduce violent crime in the state, despite the fact that many of the perpetrators of crime are more inclined to being criminals that don’t follow the law regardless.

Opponents are concerned that the measure may be unconstitutional, and that severely limiting access to firearms would reduce their right to self-defense in a state with rising crime rates. In response, many responsible gun owners or soon-to-be gun owners are flocking to purchase firearms before the ban actually takes effect.

There are several lawsuits filed, including one from the National Rifle Association, and another from an alliance between the Oregon Firearms Federation, Sherman County Sheriff Brad Lohrey, and a local gun store owner.

In the city of Portland, Mayor Ted Wheeler announced an emergency declaration back in July of this year in response to a newly updated report on gun violence. The report found a 144% increase in homicides and a 241% increase in non-fatal shootings that resulted in injury. When compared to relative metropolitan cities, Portland ranked at the top, followed by Minneapolis, Atlanta, San Francisco, Denver, and Nashville.

The other concerning trend is that Democrat-run cities such as Portland have progressive leaders that believe in what they call “criminal justice reform,” which usually translates to releasing criminals back on the streets. Interestingly enough, at least 70% of known suspects in homicides and shootings had a criminal record or what the study terms “prior criminal justice system involvement,” with the highest categories ranging from property crime to drug offenses.

Opponents of the measure are expecting a federal judge to, at the minimum, delay it from being implemented while arguments are heard and considered.