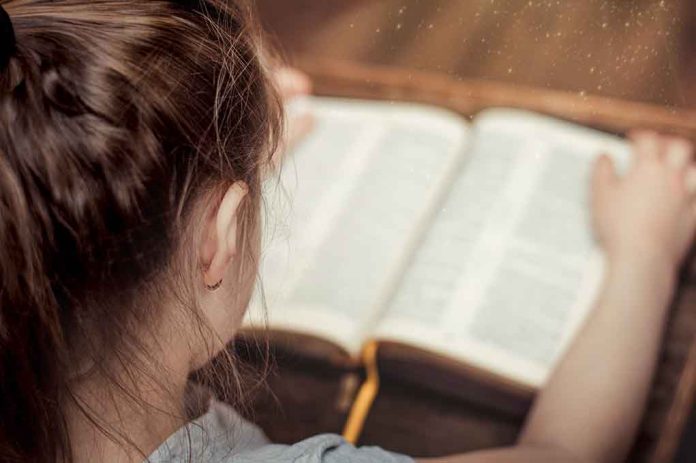 (USNewsMag.com) – A Federal judge in Oregon dismissed a case that could have threatened federal aid for students who elect to attend religious universities. District Judge Ann Aiken was tasked with deciding Hunter v. U.S. Department of Education which had been filed in March of 2021 on behalf of 40 students seeking to amend the religious provisions granted by Title IX. Ultimately the court dismissed the suit on Thursday, January 12, 2023, based on a lack of merit.

The right of religious institutions to discriminate based on sincerely held religious beliefs was established by Title IX in 1972. Under the provision, religious universities can discriminate against certain groups and still receive federal funding, specifically in the form of financial aid for students, if the discrimination is based on the school’s faith. One example of discrimination allowed under Title IX described on the Department of Justice website’s overview of the law is that of an institution with the religious tenet that only men can be ministers refusing admission to women.

Judge Aiken stated in her opinion that despite reviewing thousands of pages of declarations that detailed experiences LGBTQ+ students had while attending religious schools, she found that the Plaintiffs did not meet the elements necessary to have a legal claim to amend Title IX. The suit alleged discriminatory practices in the form of denial of housing, academic exclusion, gender identity, prohibition of LFBTQ+ groups on campus, and “coerced conversion therapy.”

The Alliance for Defending Freedom represented three Christian colleges that joined as co-defendants in the lawsuit in October of 2021 to defend their legal protections.  Corban University, William Jessup University, and Phoenix Seminary argued the importance of Title IX’s religious exemptions for their ability to operate according to their religious beliefs on gender and morality. A statement from the ADF called the plaintiffs in the case “a group of activists.” The suit aimed to prevent students from using federal financial aid at “private religious schools that operate according to their beliefs,” according to the statement.