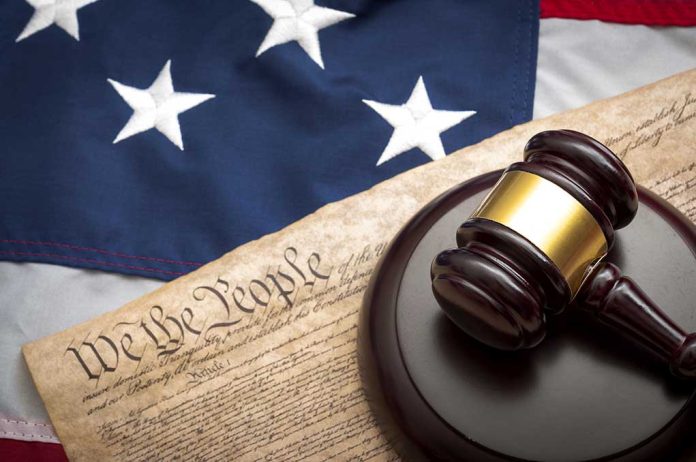 (USNewsMag.com) – A Texas court case has firmed up support for Second Amendment rights. While the Constitution protects Americans’ rights to bear arms, there are some gray areas. It’s easy to understand why convicted felons aren’t allowed to own guns — but what about people indicted for a felony? Should we take away their 2A rights too, or treat them as innocent until proven guilty as our legal system historically demands?

Then he tried to buy a gun.

In late 2021 Quiroz walked into a gun shop and asked to buy a .22 semi-automatic handgun. When he filled out the Form 4473 transaction record, he denied he was subject to any felony indictments. The NICS background check gave a delayed response, but seven days later he was able to pick up the pistol. A week later, NICS informed the Bureau of Alcohol, Tobacco and Firearms that Quiroz had illegally purchased a gun.

In March this year, Quiroz was indicted on two federal charges — making a false statement during the purchase of a firearm, and illegal receipt of a firearm, under US Code § 922(n). On June 23, a jury convicted him on both charges. However, he then asked for the conviction to be set aside, claiming the charges were unconstitutional.

Quiroz argued the Supreme Court’s ruling on New York State Rifle & Pistol Ass’n, Inc. v. Bruen — issued the same day as his own conviction — established that the Second Amendment protects a person’s right to carry a handgun for self-defense. The Bruen ruling’s direct effect was to strike down New York’s concealed carry laws, but it can also be interpreted more widely.

On September 20, Judge David Counts of the Western District of Texas ruled that restricting the rights of people who have been indicted but not convicted is unconstitutional. Counts pointed out that it’s “arguably unclear” that the US has a tradition of disarming felons, as the first restriction on convicted felons owning guns wasn’t enacted until 1938.

He also dismissed the government’s argument that while the Second Amendment protects the right to possess a gun, it can still be illegal to receive one, pointing out that you can’t possess something without receiving it first, therefore the two can’t be separated.

Finally, he ruled that § 922(n) restricts a person’s right to own guns immediately after indictment by a grand jury, a process that doesn’t let them argue their case. Therefore, he said, § 922(n) “departs from this Nation’s historical tradition of firearm regulation.”

The government has already entered an appeal against Counts’ ruling, and the case will now go to the Fifth Circuit Court. However, Counts has mustered a formidable range of arguments against § 922(n), and if the appeals court agrees with him, another barrier to gun ownership could be removed. 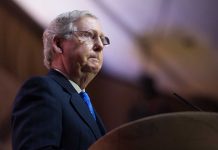 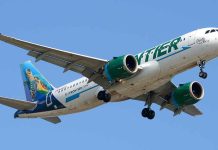 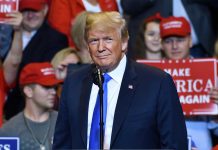 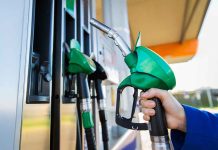 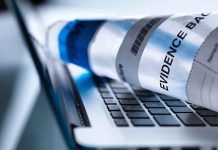