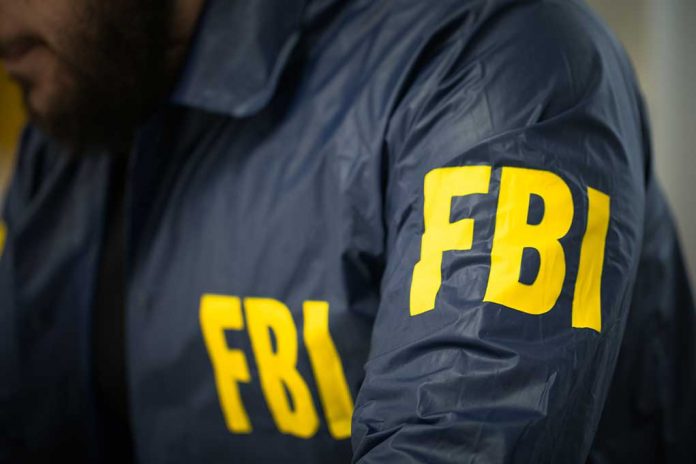 (USNewsMag.com) – The road to the US Olympics is an arduous one, with many challenges and a lot of hard work along the way. However, for many girls, they faced something they should never have had to face: abuse at the hands of the trusted USA Team doctor, Larry Nassar. If that wasn’t bad enough, the stories these girls tell are the stuff of nightmares … the authorities they trusted to help them failed to fulfill that duty. Now, those authorities coming under fire for this gross injustice.

On September 15, four Team USA Olympic gymnasts took the stand. They testified at a Senate Judiciary Committee hearing and spoke of the horrors they endured at the hands of Nassar, now a convicted sexual predator. But that’s not all.

One gymnast, McKayla Maroney, stated that her complaints went ignored in 2015. As a result, Nassar continued his abuse for at least another year. The FBI agent in charge was Michael Langeman of the agency’s Indianapolis office. She explained her experiences in “extreme detail … and cried, and there was just silence.” If that wasn’t enough she then claimed the agency falsified her statements.

Simone Biles also recounted her experience with the FBI, saying the entire system let all of them down. Aly Raisman summed it up when she said, “all we needed was for one adult to do the right thing.”

After the four girls gave their testimonies, FBI Director Christopher Wray had the opportunity to testify. He apologized to the girls who took the stand and said, “… on no planet is what happened in this case acceptable.”

The FBI has taken some action as well. They fired Langeman after a July 2021 report highlighted his failures and his subsequent lies about the investigation. His supervisor, Jay Abbott, resigned previously over the revelations.

For the girls who suffered abuse at the doctor’s hands, however, this action comes too little, too late. It’s clear the system needs an overhaul.

These four girls are just a sampling of the children that Nassar abused over a period of approximately 20 years. According to estimates, there are more than 300 in total dating back to Nassar’s days at Michigan State University. He’s now serving life in prison. Hopefully, with the acknowledgment of the FBI’s failures come comprehensive changes that ensure no complaints ever go ignored or buried again.