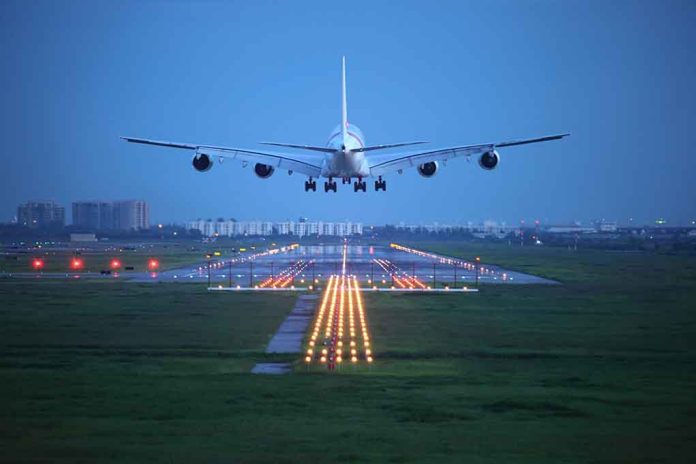 (USNewsMag.com) – Just over a week after the Federal Aviation Administration grounded all domestic flights in the United States for several hours, the agency has issued a statement explaining the source of the problem. According to the FAA, their preliminary review determined that the cause of the Notice to Air Missions (NOTAM) system outage was a contractor who accidentally deleted files while working to synchronize the primary and backup databases.

While the statement says the FAA is still investigating “the circumstances surrounding the outage,” it made clear that no evidence has been found so far that indicates it was a cyber-attack or that it was the result of malicious intent. The Administration says it has implemented changes to make the system “more resilient.”

On January 11th, the FAA claimed that preliminary investigations had determined the outage was the result of “a damaged database file.” They indicated there was no evidence of a cyber-attack in that statement as well.

The Administration first tweeted about the issue at 6:29 am on January 11th. Just over an hour afterward, the White House Press Secretary, Karine Jean-Pierre said that President Biden had been briefed by Pete Buttigieg, the Secretary of Transportation and that he had ordered the Department of Transportation to “conduct a full investigation into the causes.” 11 hours before the FAA issued their statement blaming the issue on a damaged file, the Press Secretary informed the public that there was “no evidence of a cyberattack.”

Buttigieg has faced backlash many times since he was appointed due to multiple travel and transportation crises that have occurred in the past two years. The Biden administration consistently defends the former Mayor of South Bend, Indiana, despite many questioning his lack of experience.

The explanation offered by the FAA is likely intended to quell theories that solar flares or a ransomware attack, like the Colonial Pipeline incident in May 2021, could have caused the glitch.

The event on January 11th was the first time all domestic flights have been grounded since the terrorist attacks on September 11, 2001.